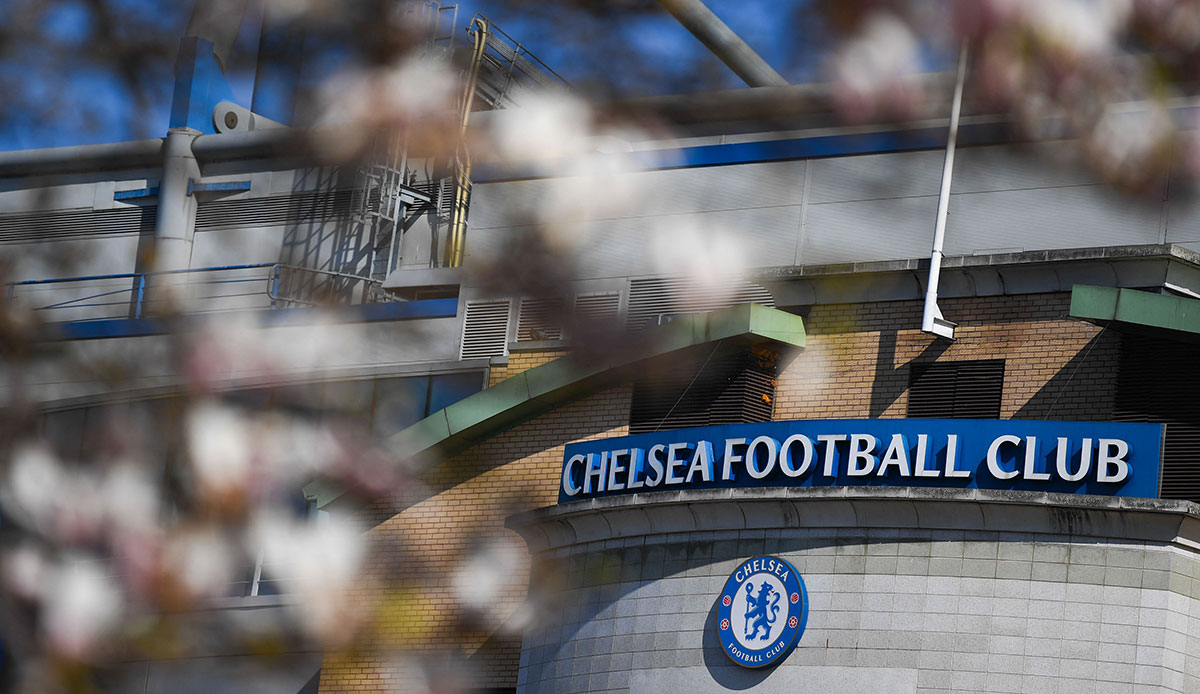 Chelsea’s future has been uncertain since sanctions were imposed on club owner Roman Abramovich. A London consortium now wants to buy the club.

As the Times reports, this is a group of four managers from the London financial industry: Nizar Al-Bassam, Garth Ritchie, Jonathan Lourie and Bob Finch.

“We have assets under management of £40 billion. We don’t have any foreign investors, so we’re using local capital, which I find very remarkable. We all go to the games with our children,” Al-Bassam told the newspaper.

Above all, the associated home advantage should become a trump card over potential competitors. Most recently, a Saudi Arabian consortium had officially expressed interest in Chelsea FC.

The reigning Champions League winner is experiencing troubled times. After the sanctions against long-time club owner Roman Abramovich as a result of the Russian invasion of Ukraine, there is a risk of serious financial difficulties. Abramovich therefore wants to sell the club.