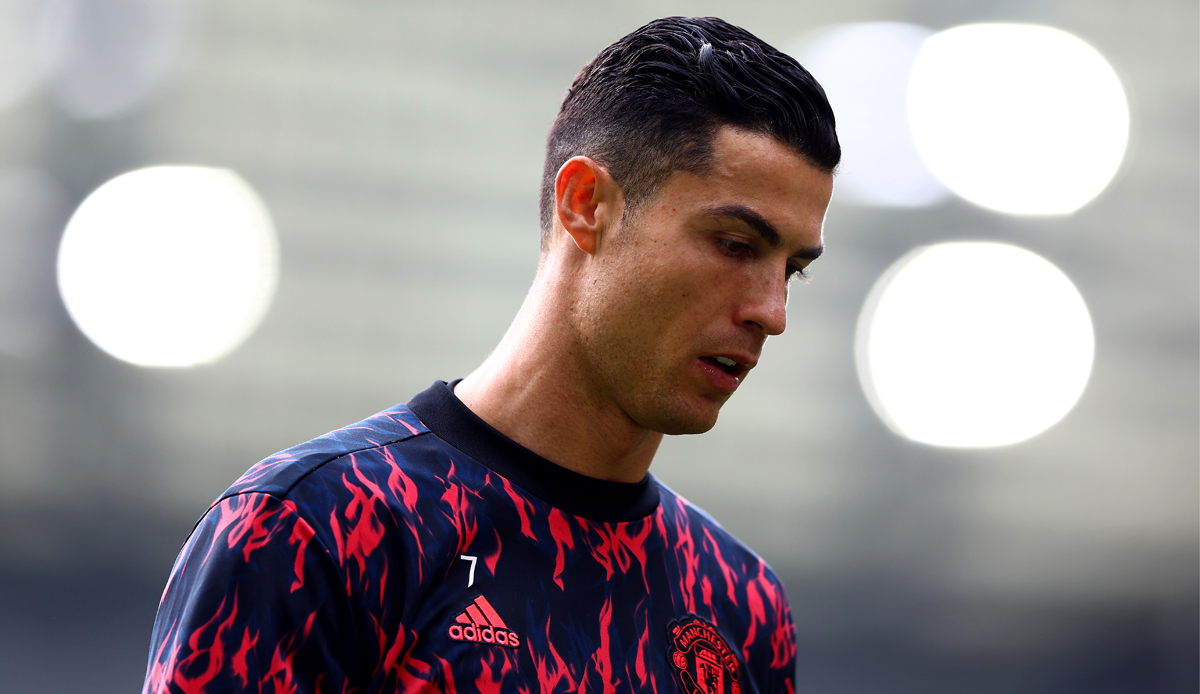 Cristiano Ronaldo has apparently made a decision regarding his future. Like the English newspaper Times reported the Portuguese wants to leave his current club Manchester United should the Red Devils get an acceptable offer for him.

According to the report, Ronaldo’s main concern is the possibility of continuing to play in the Champions League. United missed qualifying for the premier class last season and only takes part in the Europa League.

“CR7” has played in the Champions League without a break since the 2003/04 season and has won the pot with United and Real Madrid a total of five times. In addition to sporting, there should also be personal reasons that move the 37-year-old to leave Manchester.

Recently there has been increased speculation about Ronaldo changing clubs. The Athletic reported on a meeting between Ronaldo advisor Jorge Mendes and new Chelsea co-owner Todd Boehly, which is said to have also discussed the possibility of bringing Ronaldo to the Blues. In addition, Mendes is said to have offered his star clients to FC Bayern.

However reported Sky Sports later that ManUnited refused a sale and firmly counted on Ronaldo staying. His contract runs until 2023. The new coach, Erik ten Hag, also said when he was introduced that he expected the striker to stay and expected him to score more goals next season.