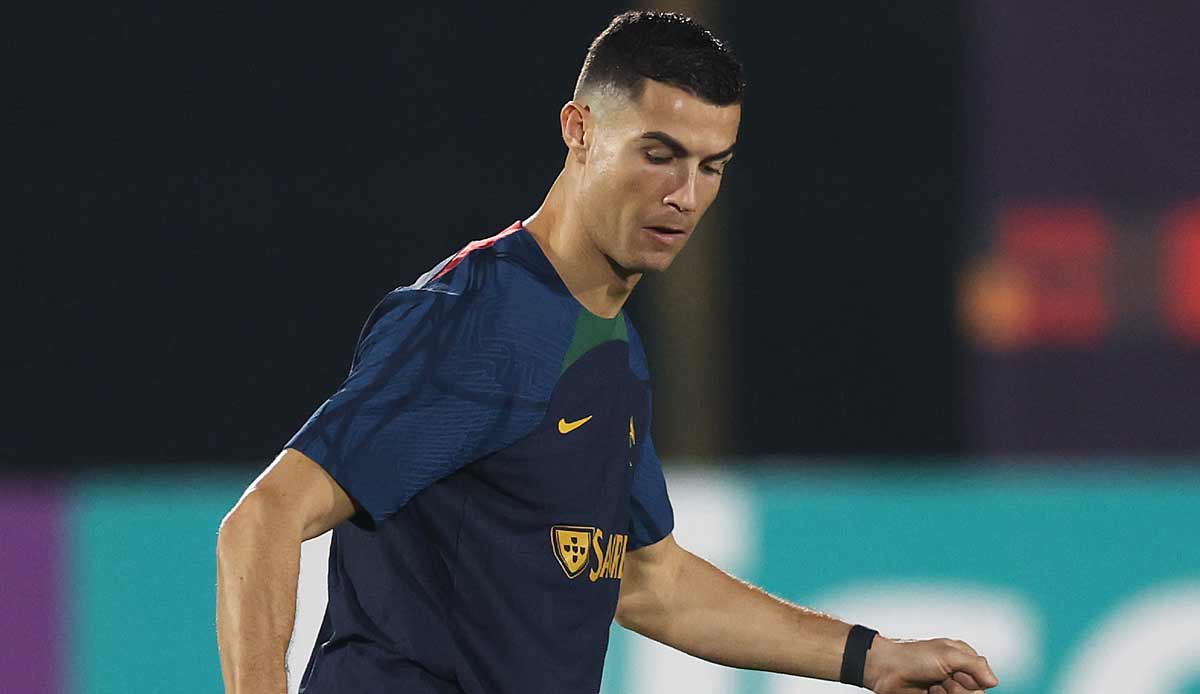 Cristiano Ronaldo has, according to the Spanish Sports offered to step in at Real Madrid to replace injured Karim Benzema. The Manchester United superstar is said to be ready to sign a contract until the end of the season.

Real goalscorer Benzema suffered an injury to his left thigh during training with the French national team ahead of the World Cup in Qatar, which the association said “will require a three-week recovery”. Real Madrid are concerned that the Frenchman could be out for a longer period of time and are therefore looking for a short-term replacement.

Although CR7 wants to leave Manchester United in the near future, he is still under contract with the Red Devils until the end of the season. In order to move to Real Madrid, Ronaldo would have to terminate his contract. Following his interview with Piers Morgan, Manchester United are considering terminating Ronaldo’s employment relationship.

Ronaldo played for Real Madrid from 2009 to 2018. Among other things, he won the Champions League five times with the royals.