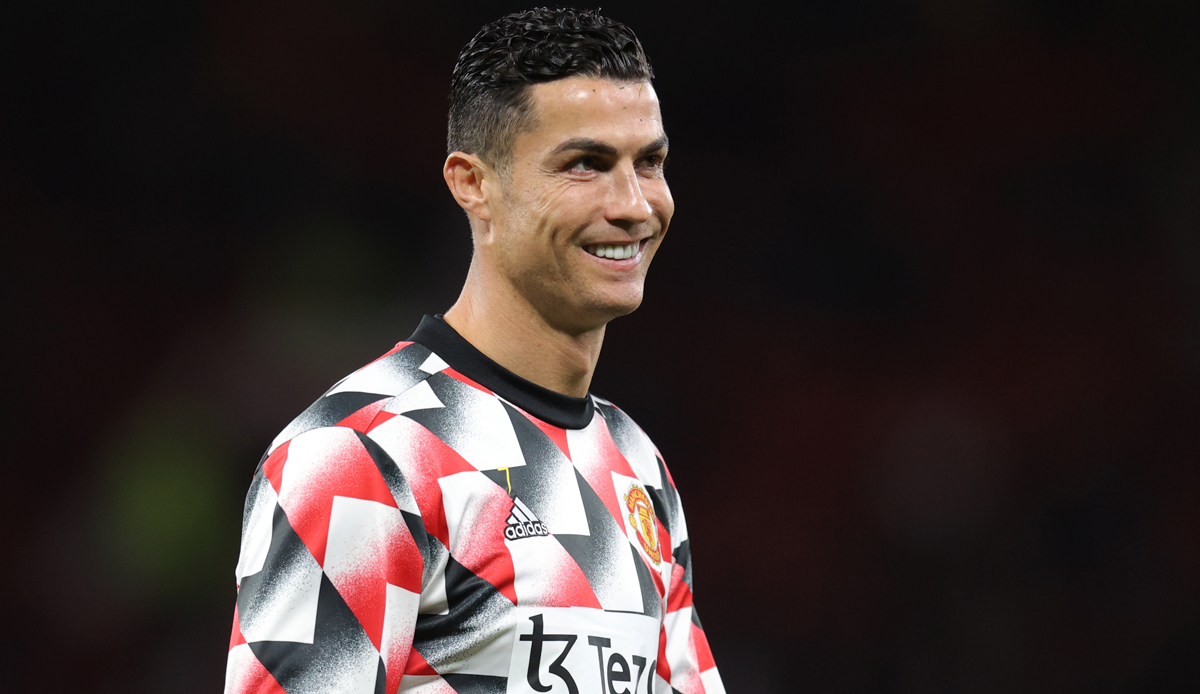 Cristiano Ronaldo returns to the Manchester United squad for Thursday’s Europa League clash against Sheriff Tiraspol/Moldova. This was confirmed by team manager Erik ten Hag on Wednesday: “He missed a game, now he’s back in the squad, like always.” The Portuguese trained with the team again on Tuesday.

Ronaldo was dropped from the squad for last Saturday’s Premier League game at Chelsea (1-1) for disciplinary reasons. The 38-year-old had previously refused a substitution in the duel against Tottenham Hotspur (2-0) and left the interior of the stadium in the 88th minute.

United are second in the Europa League with nine points from four games, three behind leaders Real Sociedad San Sebastian.