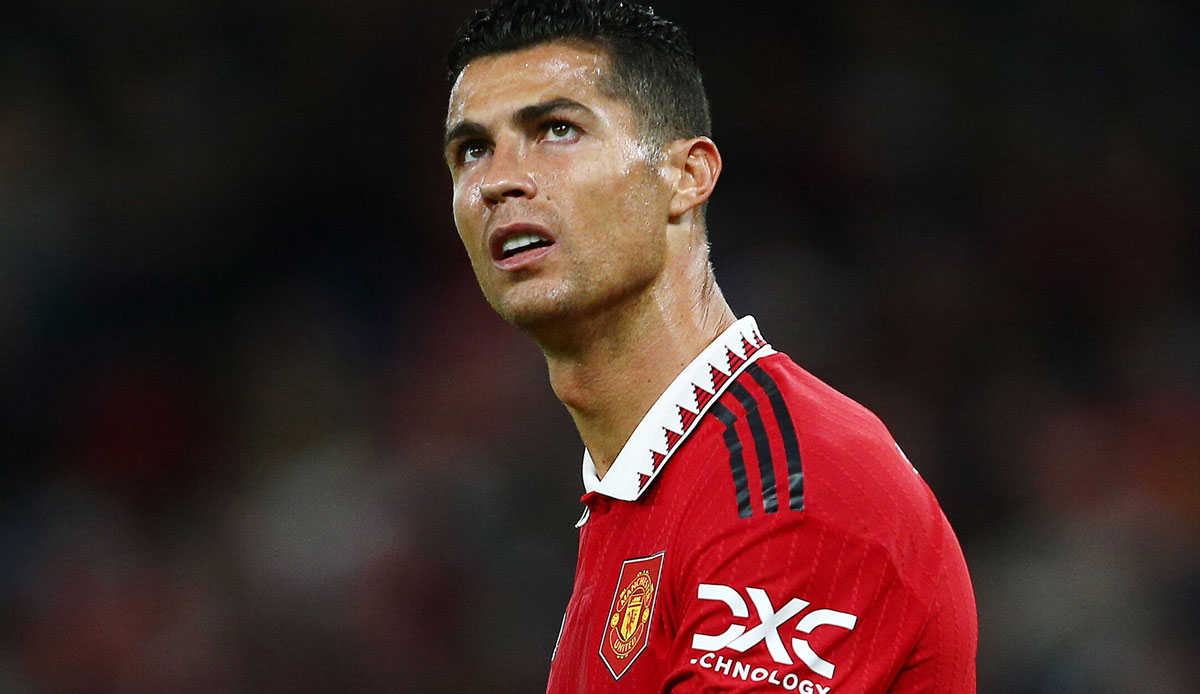 Cristiano Ronaldo is currently the focus of criticism on the Internet because a photo request was rejected.

A female fan asked the Manchester United superstar for a photo at half-time in Thursday’s Europa League game at Sheriff Tiraspol (United won 2-0), but he quickly dismissed the request on the way to the dressing room, but with one clearly back with a clear hand movement.

The woman then tried to follow Ronaldo into the catacombs of the stadium in Chisinau, but was held back by a press secretary. There was then criticism of Ronaldo’s behavior on social networks, and allegations of arrogance could also be read.

The scene was somewhat reminiscent of a similar incident in April 2021. At that time, after a 1-0 defeat against Everton FC, he angrily slapped the mobile phone out of the hand of an autistic boy on the way to the dressing room. At that time, even the police got involved, the Portuguese was warned and had to replace the boy’s cell phone.

As a result, there was a heated dispute between Ronaldo and the boy’s mother, Sarah Kelly, as the woman confirmed. So Ronaldo didn’t really apologize, but rather threatened. He “did nothing wrong” and “kicked, killed or hit” nobody, he is said to have said.

“With the phone call, he had me questioning myself like we had done something wrong. He had stirred me up. I was in tears,” Kelly said.