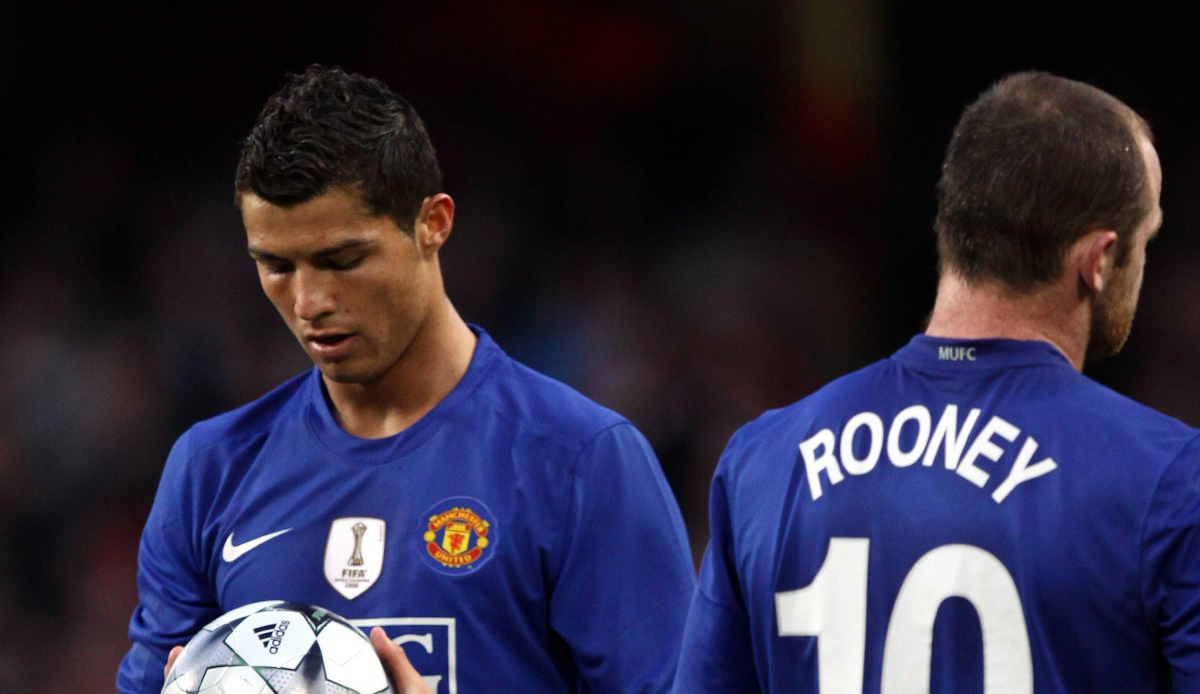 Manchester United striker Cristiano Ronaldo has responded to criticism from Wayne Rooney. On Instagram, the Portuguese called his former team-mate “envious” after he rated Ronaldo’s return to Manchester as a mistake.

“If you look at the club’s future then you have to choose young, hungry players to revitalize Manchester United over the next two, three years. And Cristiano isn’t. He’s obviously not the player he is anymore was when he was in his twenties,” Rooney said a few days ago Sky Sports.

Ronaldo didn’t let the criticism rest for long, commenting on Wednesday’s Instagram post by the Englishman, which showed Rooney in a TV studio with former United star Jamie Carragher. “Two envious people,” wrote the 37-year-old and has already collected over 50,000 likes. A number of fans joined their idol with further comments.

At Manchester United, Ronaldo and Rooney formed a feared attacking duo from 2004 to 2009. At the beginning of last year, Rooney ended his playing career and, after two months in the role of player-coach, joined second division side Derby County as head coach.