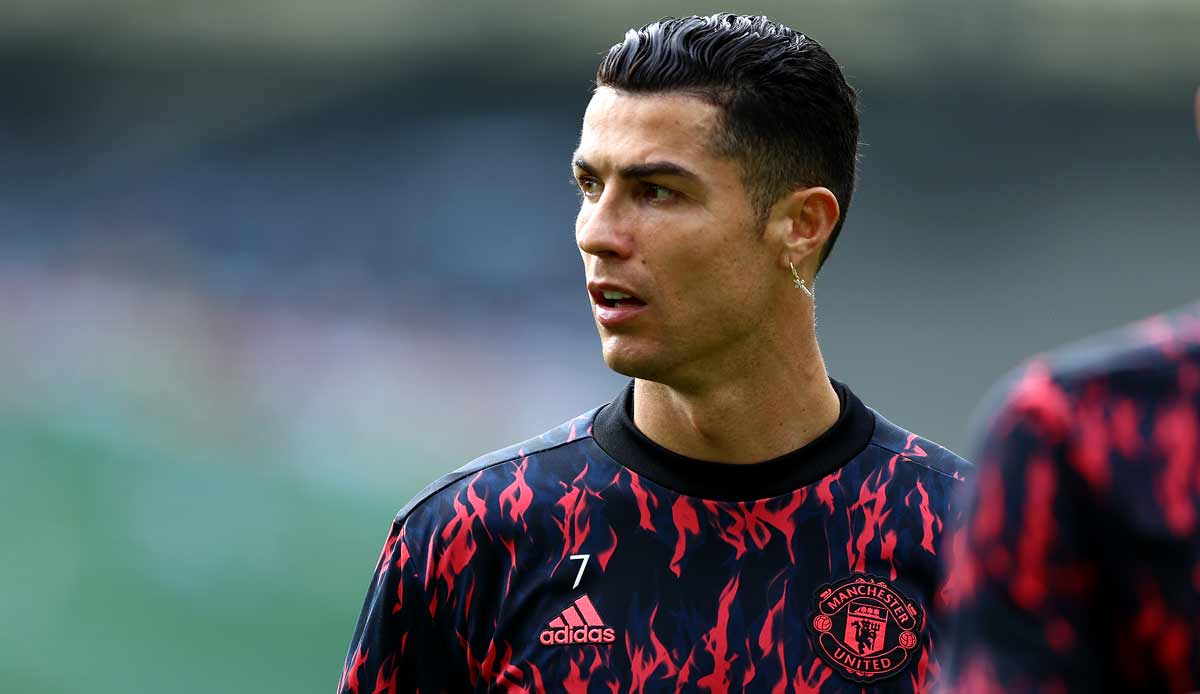 Cristiano Ronaldo was absent from Manchester United’s training session under new coach Erik ten Hag on Monday. CR7 was missing for “family reasons”, the English media reported, with reference to the club’s information.

The club reportedly fully accepted Ronaldo’s statement. Ronaldo’s absence has not changed the club’s position that the Portuguese superstar is not for sale despite his desire to change.

It was previously reported that Ronaldo is said to be planning his departure from Manchester United. A related report Times coincides with information from SPOX and GOALS. Ronaldo’s goal is therefore to continue playing in the Champions League.

Recently there has been increased speculation about Ronaldo changing clubs. The Athletic reported on a meeting between Ronaldo advisor Jorge Mendes and new Chelsea co-owner Todd Boehly, which is said to have also discussed the possibility of bringing Ronaldo to the Blues. In addition, Mendes is said to have offered his star clients to FC Bayern.