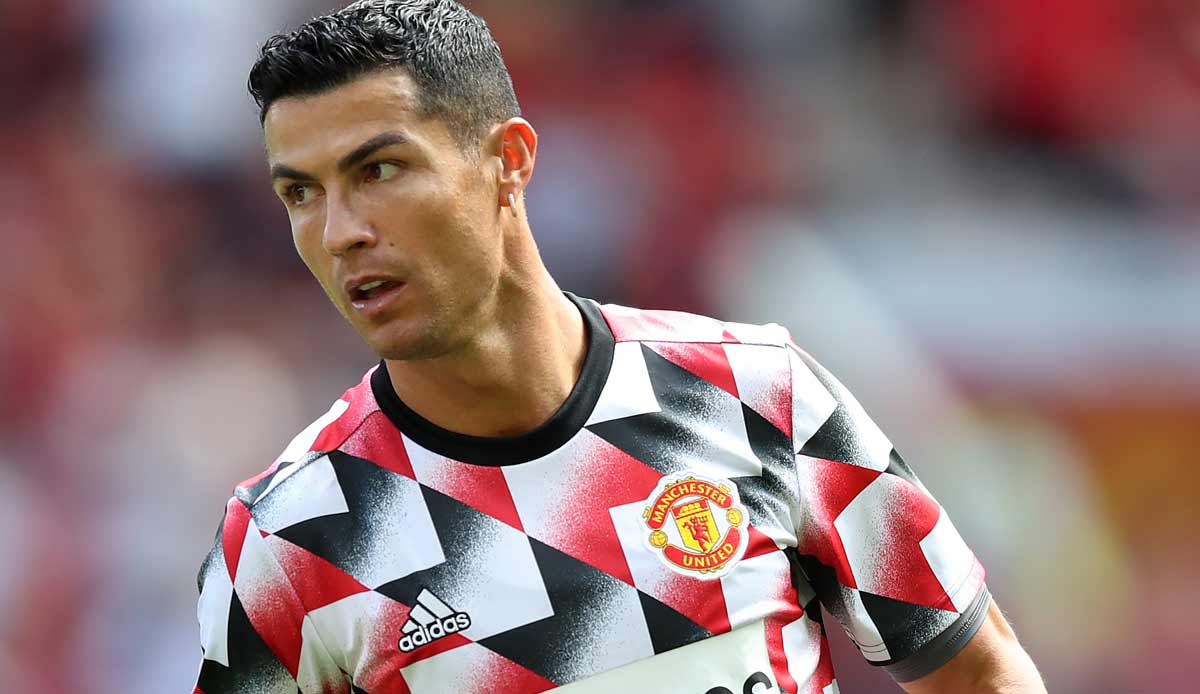 The new United coach did without the superstar who was willing to change in the starting line-up. You can follow the game from 3 p.m. here in the live ticker.

“He works very hard to get the right level of fitness. It will take time, that’s normal. He started preparing last week,” said ten Hag before kick-off.

Asked when Ronaldo will be fit enough to be considered for the starting XI, ten Hag said: “I can’t say, it depends on how fast he progresses. He will do everything to as soon as possible to get fit again.”

On the offensive, the Dutchman instead relies on former Dortmund player Jadon Sancho and new signing Christian Eriksen on the ten behind attacker Marcus Rashford. The offensive is completed by Bruno Fernandes.

Ronaldo had publicly forced his departure in recent weeks and missed the Red Devils’ preparatory tour to Thailand and Australia.

Only last weekend he made his comeback on the pitch in a friendly against Rayo Vallecano. However, his premature departure from the stadium made headlines. Coach ten Hag then described Ronaldo’s behavior as “unacceptable”.