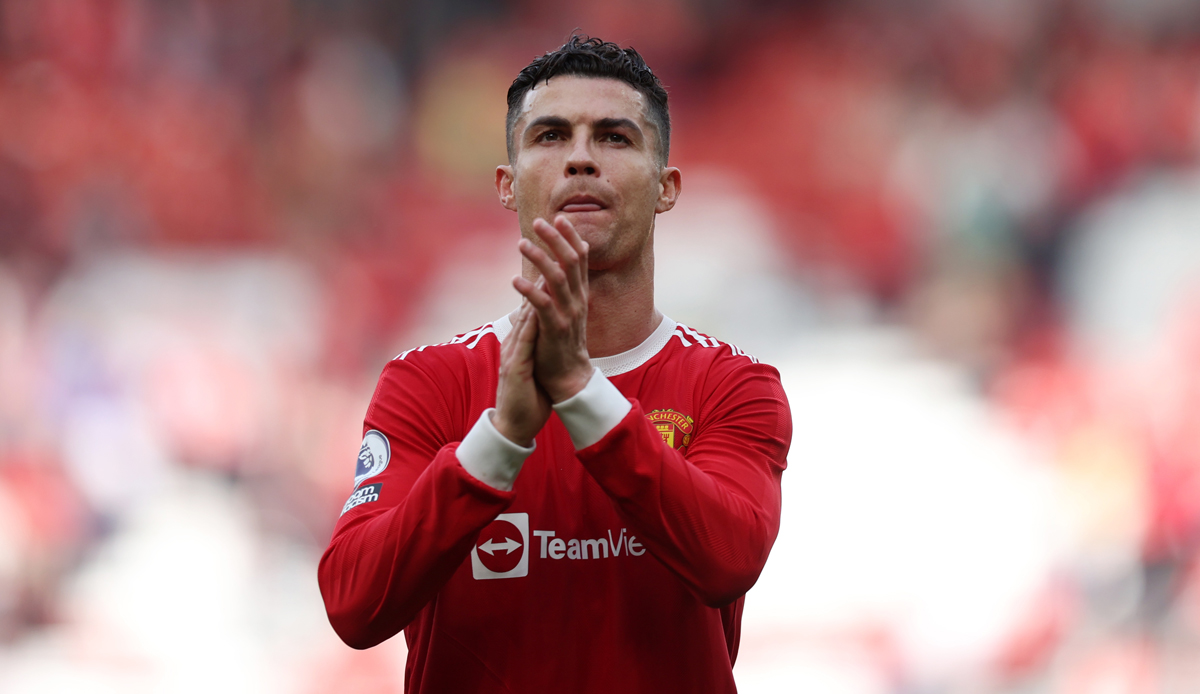 Cristiano Ronaldo has thanked Liverpool fans for their support following the death of his newborn son. “Thank you Anfield. Me and my family will never forget this moment of respect and compassion,” Ronaldo wrote on Instagram.

The Reds and Manchester United fans rose from their seats together in the seventh minute of Tuesday’s Premier League game and applauded for 60 seconds, also singing the legendary “You’ll never walk alone”. “That was my moment of the game,” said Liverpool team manager Jürgen Klopp: “The fans showed great class there. There are so many things in life that are much more important than football, we feel for Cristiano and his family.”

The five-time world footballer Ronaldo informed his partner Georgina Rodriguez about the loss of their newborn son on Monday evening. While a girl was born safe, her twin brother died at or shortly after birth.