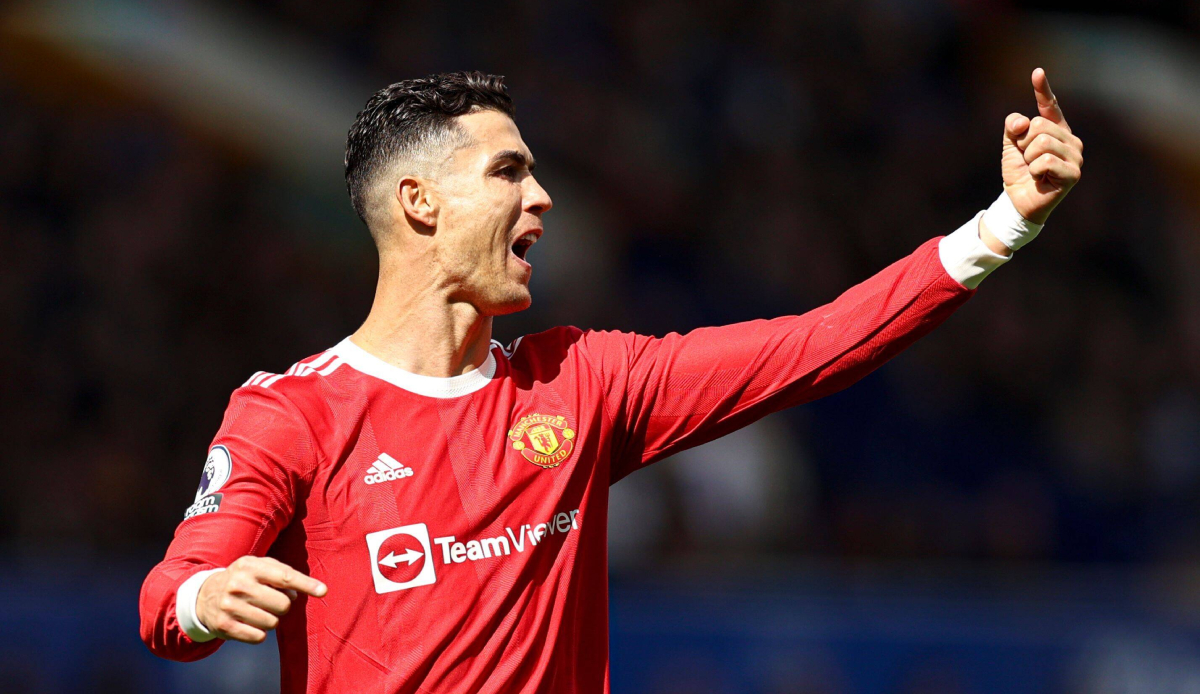 Superstar Cristiano Ronaldo was questioned and warned by the police as a result of his mobile phone freak in April. The Portuguese from England’s record champions Manchester United appeared voluntarily for questioning because of “bodily harm and property damage”, said the Merseyside police.

Ronaldo slapped the phone out of an Everton supporter’s hand as he left the field after a 1-0 defeat on April 9. Corresponding recordings had proven the offense.

The investigation was “completed” with the warning, the police wrote in a statement. Ronaldo (37) apologized as a result of the incident and invited the affected fan to watch a game at Old Trafford for reasons of “fairness and sportsmanship”.

The warning is not a criminal conviction, just a formal warning that could be construed negatively against him in the future should further violations occur.