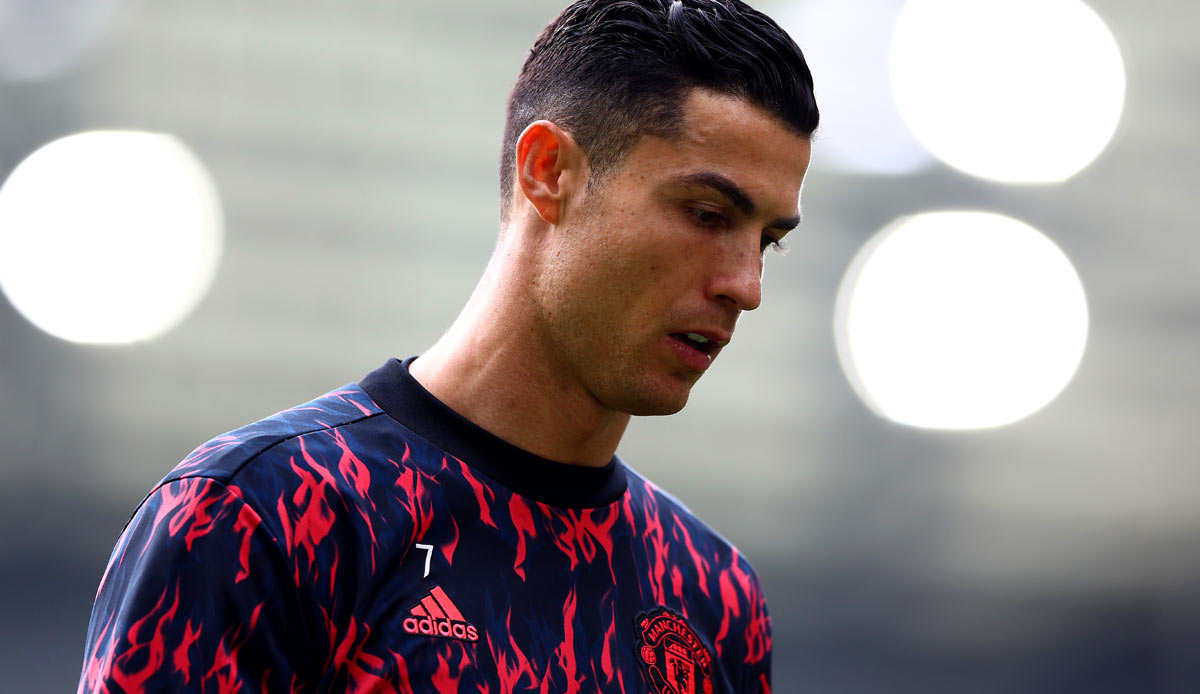 Superstar Cristiano Ronaldo will not fly to training camps in Thailand and Australia with English record champions Manchester United, according to the latest rumors of transfers. The club announced on Thursday. Ronaldo stated that he had to take additional time off for family reasons.

Reports about Ronaldo’s desire to change had recently become public. However, the Red Devils made it clear on Thursday that Ronaldo “still has a contract” and is “not for sale”. The goalscorer only returned to Manchester from Juventus in 2021. He had already played for United from 2003 to 2009.

Bayern Munich is said to have been one of the possible prospects for Ronaldo, who is said to be bothered by the missed Champions League qualification and the lack of reinforcements for the team so far – but CEO Oliver Kahn emphasized on Wednesday that the Portuguese was not an issue for the German record champions .