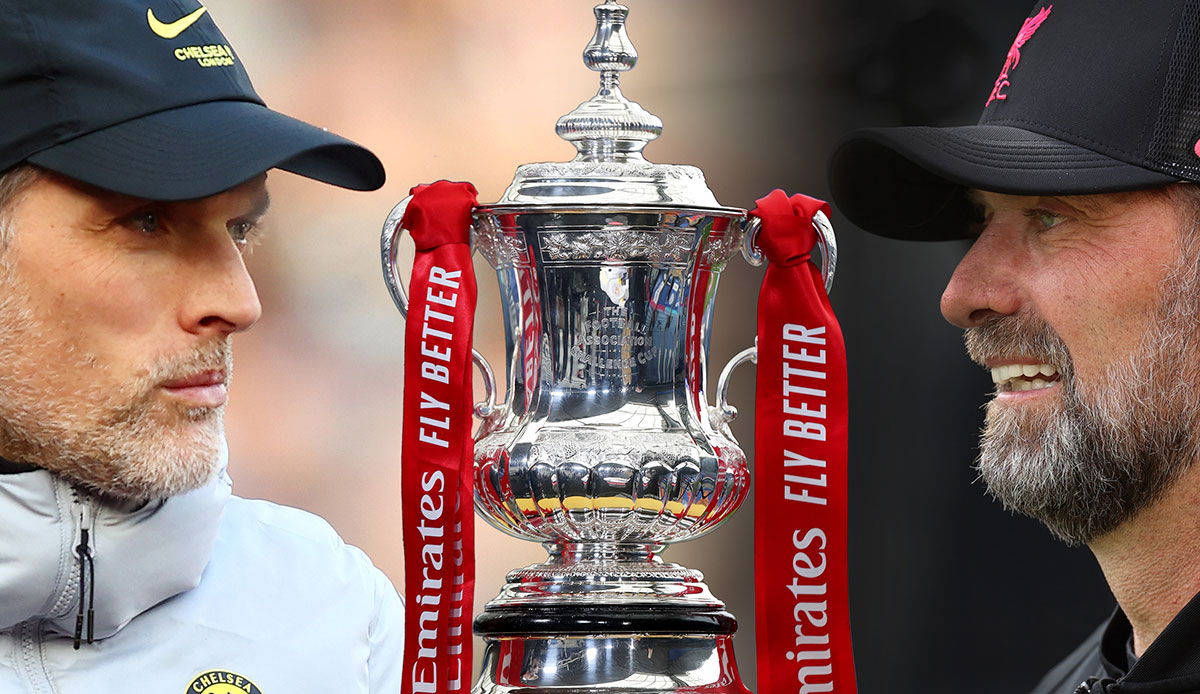 Before the FA Cup final between Chelsea and Liverpool, Thomas Tuchel spoke about Jürgen Klopp’s very special ability to generate sympathy and attention for his respective team.

“He’s a master at being the outsider,” said Tuchel at the press conference before the cup final in Wembley on Saturday (5:30 p.m. in LIVETICKER).

Chelsea coach Tuchel was confronted with a statement from Pep Guardiola about the championship race in England. During the week, the Catalan – who is in contention for the title with Klopp’s Liverpool – had said “everyone in this country, the press, just everyone” would keep their fingers crossed for the Reds in the title race against his Manchester City.

“Klopp can persuade you to be the underdog, even against Villarreal or Benfica,” said Tuchel. “He does it all the time, and that’s probably where some of the sympathy comes from.” That’s why he wasn’t jealous, said Tuchel, who succeeded Klopp as coach both at FSV Mainz 05 and later at Borussia Dortmund.

“Klopp is a fantastic guy, a person with a good sense of humor and one of the best coaches in the world and that’s just his style,” said Tuchel. “When he coached Dortmund everyone loved Dortmund – and now he’s coaching Liverpool and it seems the whole country loves Liverpool.”

Tuchel can sympathize with Pep Guardiola

He has “no problem” being the “bad guys” with Chelsea: “We don’t want to have the sympathy of the country, we want to win the title.”

Even if he is not a Liverpool fan, he can understand the great popularity of the club. “That’s also up to Jürgen, but it’s about what this club stands for, how it runs its business and how the fans push it,” said Tuchel. “You can feel that it’s all about football and they get a lot of sympathy for that.”

The 48-year-old can sympathize with Guardiola. “If you fight it year after year like Pep, then I can imagine that it sometimes feels like that.”

Chelsea and Liverpool meet in a cup final at Wembley for the second time this season. Klopp’s Reds beat Tuchel’s Blues 11-10 on penalties in the final of the League Cup at the end of February.