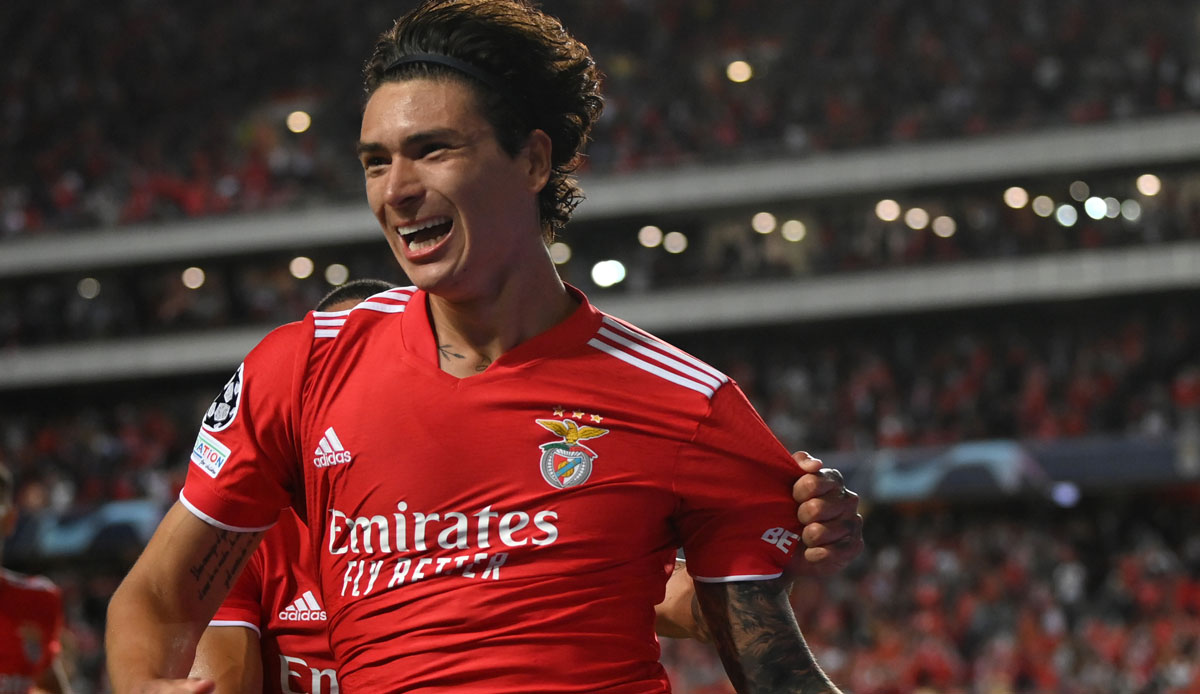 Darwin Nunez will play for Liverpool FC next season. Benfica officially announced the transfer of the Uruguayan on the stock exchange last night.

In the statement, issued at 12.44am, Benfica confirmed an agreement with the receiving club on the transfer, subject to the player’s signature.

Accordingly, a fixed transfer fee of 75 million euros was agreed, with Benfica confirming that variable remuneration will increase the total transfer volume to 100 million euros. Thus, Nunez would be the most expensive transfer in club history.

Already reported on Sunday SPOX and GOAL that an agreement will be reached and that the 22-year-old will sign a contract until 2028 at Liverpool following his medical check on Monday.

The Uruguayan’s commitment is probably also a reaction to the imminent departure of Sadio Mane, who is under discussion at Bayern and for whom the Munich team now want to make a third offer. Liverpool FC apparently expects a transfer fee of 50 million euros for the offensive player.