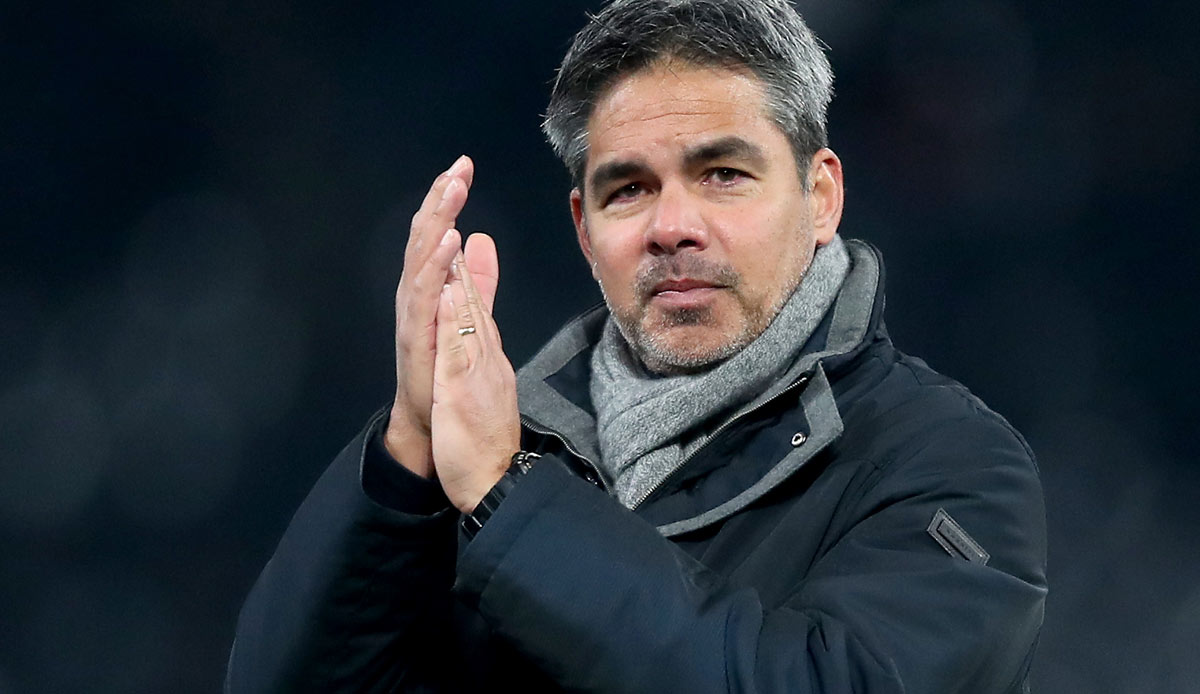 Coach David Wagner has a new job: The former Schalke 04 coach will now be on the sidelines at English second division club Norwich City.

The club announced this on Friday. Wagner receives a one-year contract with the table eleven of the Championship.

“It’s a great honor to be back in England as Norwich City’s head coach,” Wagner is quoted as saying on the club’s website. It was a “very special and proud moment” for the 51-year-old.

Wagner made his breakthrough as manager at Huddersfield Town, which he led to promotion to the Premier League and then to relegation. After a good start at FC Schalke, he was released in September 2020 following a negative series of 18 Bundesliga games without a win.