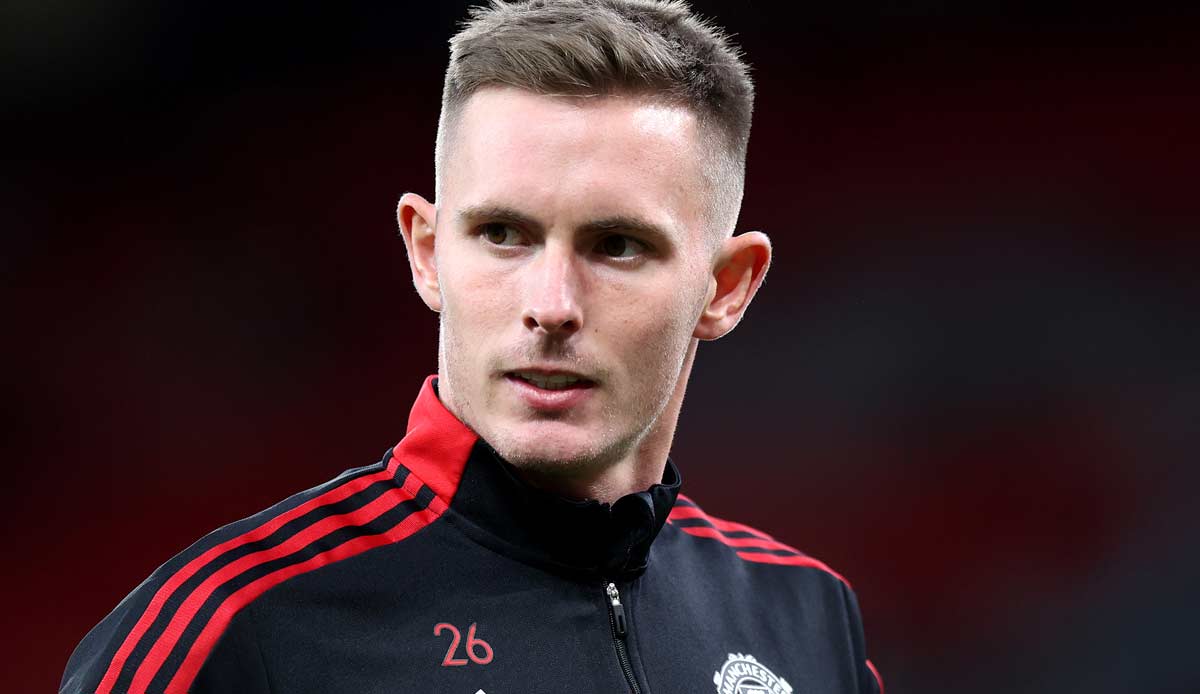 After his departure from Manchester United, Dean Henderson addressed clear words to the English record champions. “To be honest, it was probably the toughest 12 months of my career,” the goalkeeper told talkSPORT.

The 25-year-old continued: “In a conversation I had with the club after the European Championship, it came out: ‘You come back here to be number one’. Then I got Covid-19, came back , so I should still have been number one, but then no one did what they told me to do.”

Henderson, who is on loan at Nottingham Forest for the coming season, said “Being on the bench for 12 months is really criminal at my age – I was angry.”

Even the arrival of Erik ten Hag could not change anything about Henderson’s departure. “I told the people in charge that I wanted to play football and that they should let me go and I was almost gone when Erik ten Hag came through the door. I haven’t spoken to him since.”

The 25-year-old is now positive about the coming season with the newly promoted Premier League and can now collect more playing time to prove himself for the World Cup this year. However, it is unlikely that he will return to Old Trafford next year.