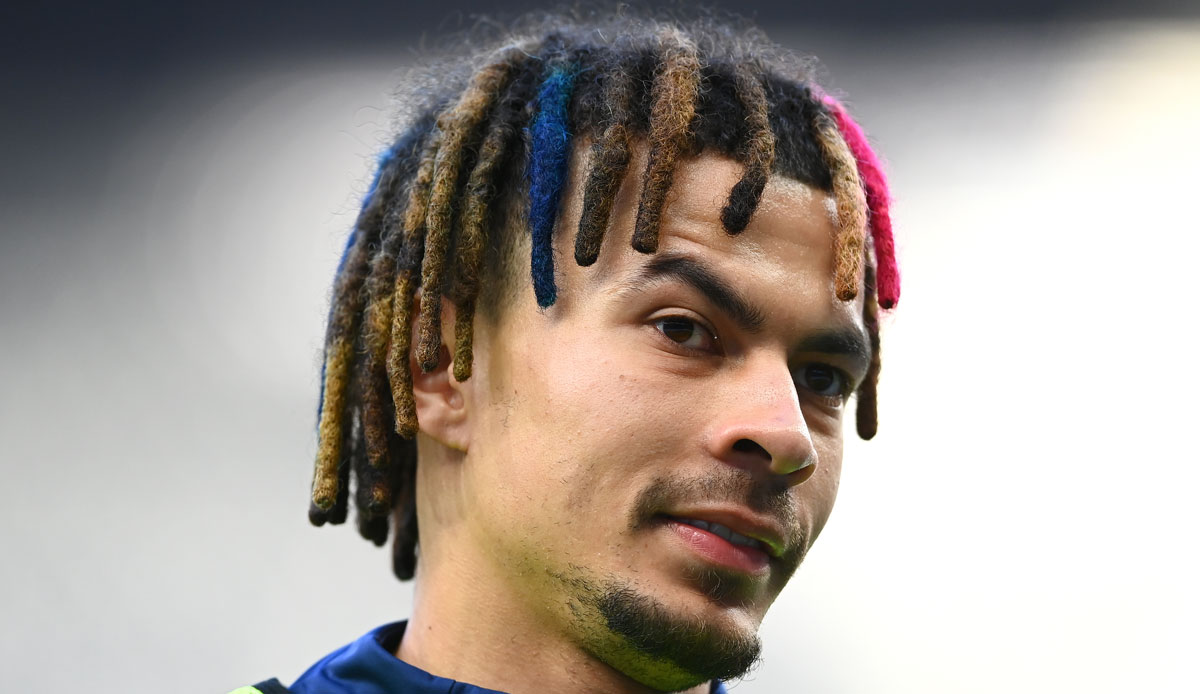 Everton FC have signed midfielder Dele Alli from Premier League rivals Tottenham Hotspur on Deadline Day. As both clubs announced, the 25-year-old will switch to the Toffees. There he received a contract valid until 2024.

According to transfer expert Fabrizio Romano, the move to Everton is initially free. However, a fee of twelve million euros will be due as soon as Alli has completed 20 games for his new club. Further bonuses of up to 40 million euros are possible depending on the performance of the player and the club.

Alli switched from MK Dons to Spurs in 2015 for around 6.5 million euros. For a long time, the 37-time national player was considered one of the greatest talents on the island. However, he has struggled to play regularly at Tottenham for some time under various coaches.

Meanwhile, a lot has happened at Everton FC in the last few days after the dismissal of Rafa Benitez: Frank Lampard was presented as the new team manager.

And alongside Dele Alli, Donny van de Beek joined the Mersey from Manchester United just before the transfer window closed. All deadline days at a glance.