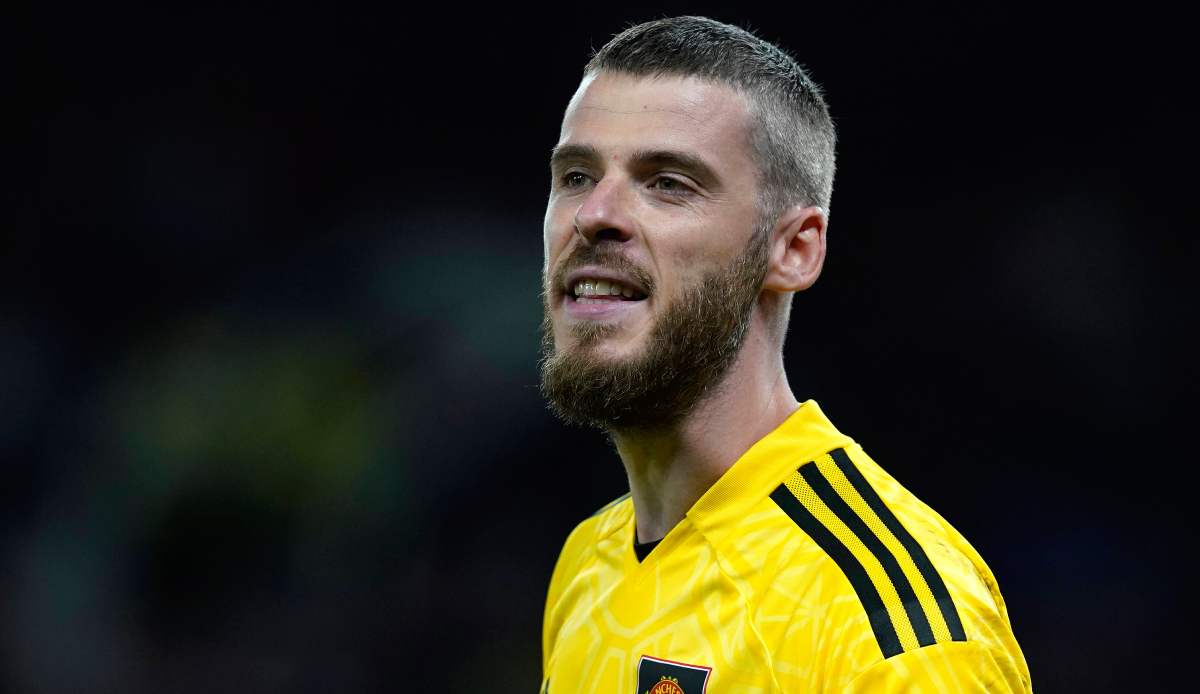 David de Gea could leave Manchester United next summer. The 31-year-old goalkeeper still has a contract until 2023 and his club has the option to extend it for another year. Again telegraph reported, the Red Devils are anything but sure if they even want to take this option.

The main problem is therefore the generous salary de Gea. Since his contract was extended in 2019, the goalkeeper should earn the equivalent of 390,000 euros – per week, mind you. However, an austerity course is announced at Old Trafford after the club spent around 430 million euros on salaries last season.

If de Gea’s contract is not extended, Jordan Pickford is the hottest candidate to succeed the Spaniard. Pickford is currently still under contract with Everton FC, his working paper expires next summer.

Thus, Manchester United would save the transfer fee for a new goalkeeper – and Pickford would probably draw less salary.