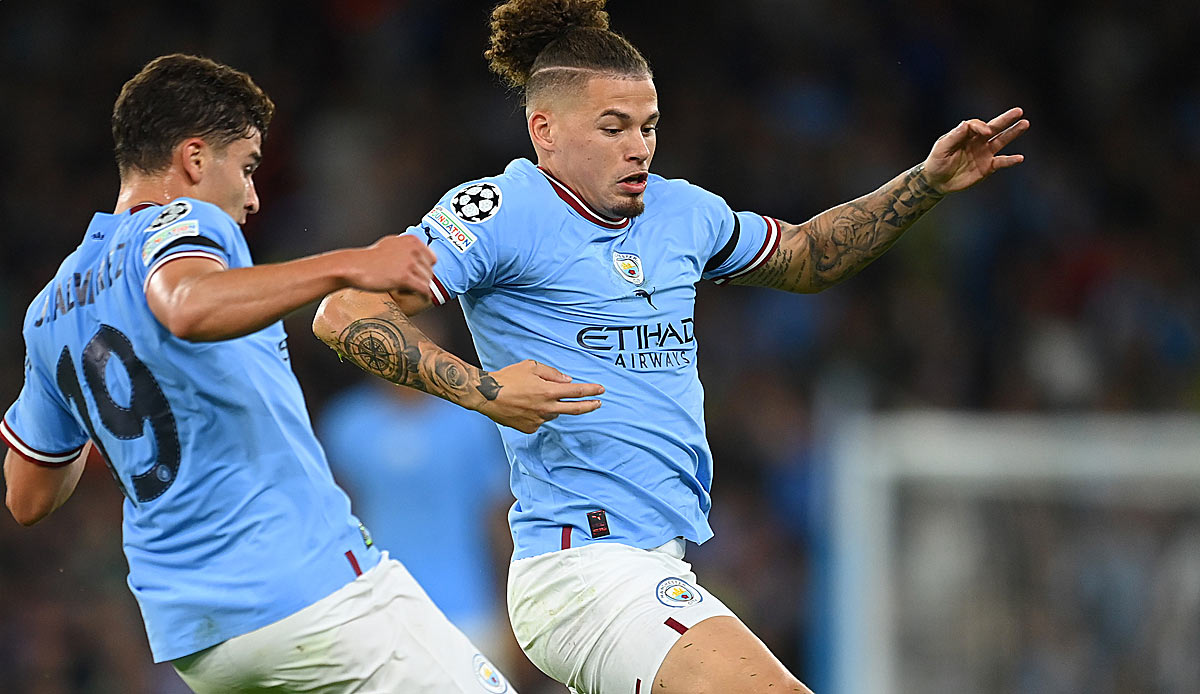 England international Kalvin Phillips faces a race against time to qualify for the World Cup in Qatar. The Manchester City central midfielder has to undergo shoulder surgery and will be out for several weeks. The confirmed city coach Pep Guardiola.

The Spaniard said of the possible length of Phillips’ absence: “I don’t know, I’m not a doctor. But if everything goes well, he could make it to the World Cup.” The intervention in Phillips was “the only solution” after a relapse with his shoulder, Guardiola continued.

Phillips suffered the injury in preparation for the new season during a friendly against FC Barcelona. Since then, the shoulder joint has caused him problems again and again.

Kalvin Phillips not yet a factor at City

The operation is another setback for Phillips, who is yet to get off to a good start at Man City following his €49million transfer from Leeds United in the summer. So far he has only played 14 minutes for the Premier League champions.

Phillips was already absent from the Citizens’ 3-0 win against Wolverhampton at the weekend. The upcoming international break, including a Nations League game against Germany, will surely be missed by 23 internationals.

The finals of the World Cup begin at the end of November, with England meeting Iran, the USA and Wales in the preliminary round.