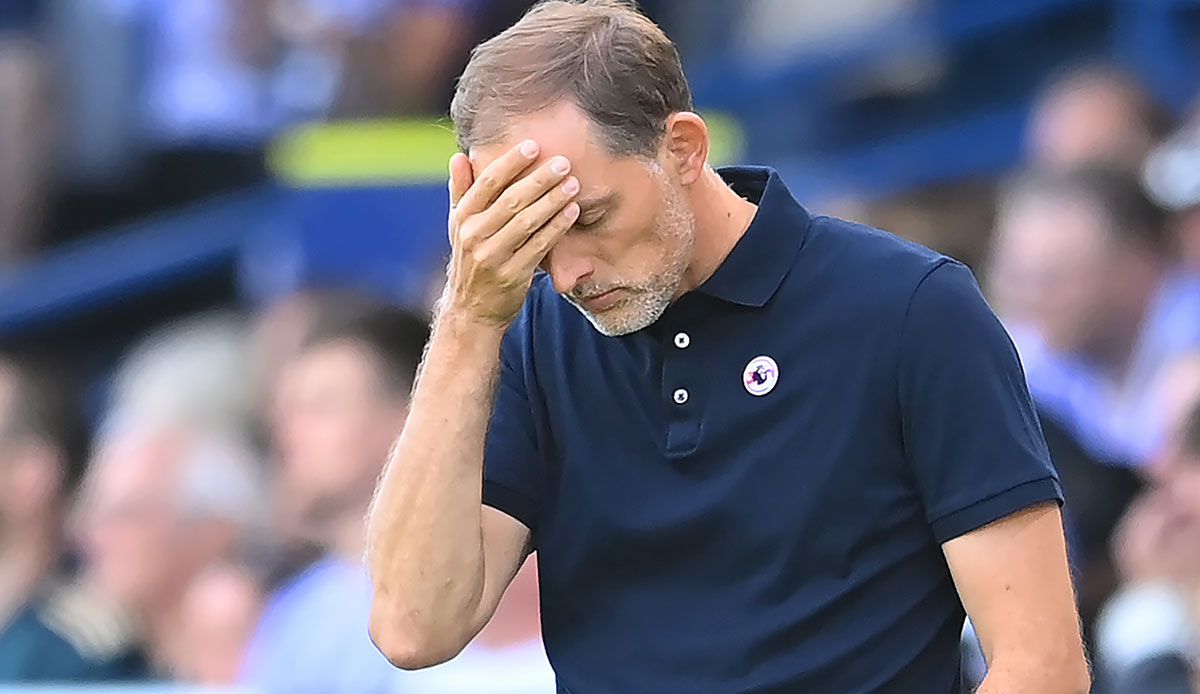 The English association FA has officially filed charges against Chelsea team manager Thomas Tuchel because of his referee criticism. The 48-year-old was given until Thursday to comment.

After the derby against Tottenham Hotspur (2-2), Tuchel indirectly demanded that referee Anthony Taylor should no longer referee Chelsea games.

The trigger for the anger was an unpunished duel between Cristian Romero and Marc Cucurella in added time, and the equalizer came a little later. Video assistant Mike Dean later admitted that he should have pointed out the scene to Taylor. Tuchel was still angry: It would “perhaps be better” if Taylor no longer led the Blues game, he says: “I can assure you that the whole cabin thinks so.”

Because Tuchel also clashed with Tottenham’s team manager Antonio Conte during the game, the German had already been suspended for one game. However, the penalty is suspended until an independent commission has justified it in writing. In addition to the ban, Tuchel has to pay a fine of around 41,300 euros, Conte only costs around 17,700 euros for the tangible dispute.