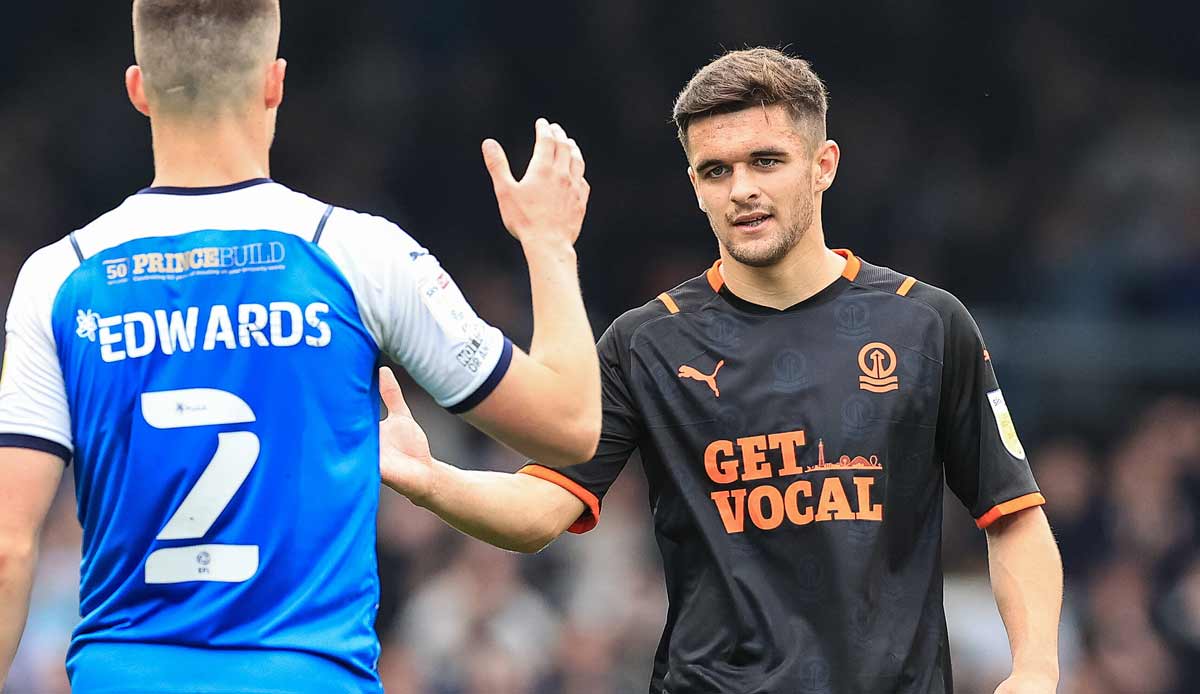 Young British professional Jake Daniels has come out as gay. “I’ve known all my life that I’m gay,” wrote the 17-year-old in a statement on second division football club Blackpool FC’s website: “Now I feel like I’m ready for my coming out – and for being myself.”

Being one of the first active English footballers to do so is a “step into the unknown” for him, added Daniels, who made his first professional appearance this season. He was inspired by the Australian Josh Cavallo and the water jumper Tom Daley, among others, and received great support from his club and family.

“I’ve hated lying and feeling like I had to fit in all my life,” Daniels said. He wants to be a role model for people in the same environment who are not yet comfortable with the idea of ​​revealing their sexuality: “Being yourself and being happy counts most.”