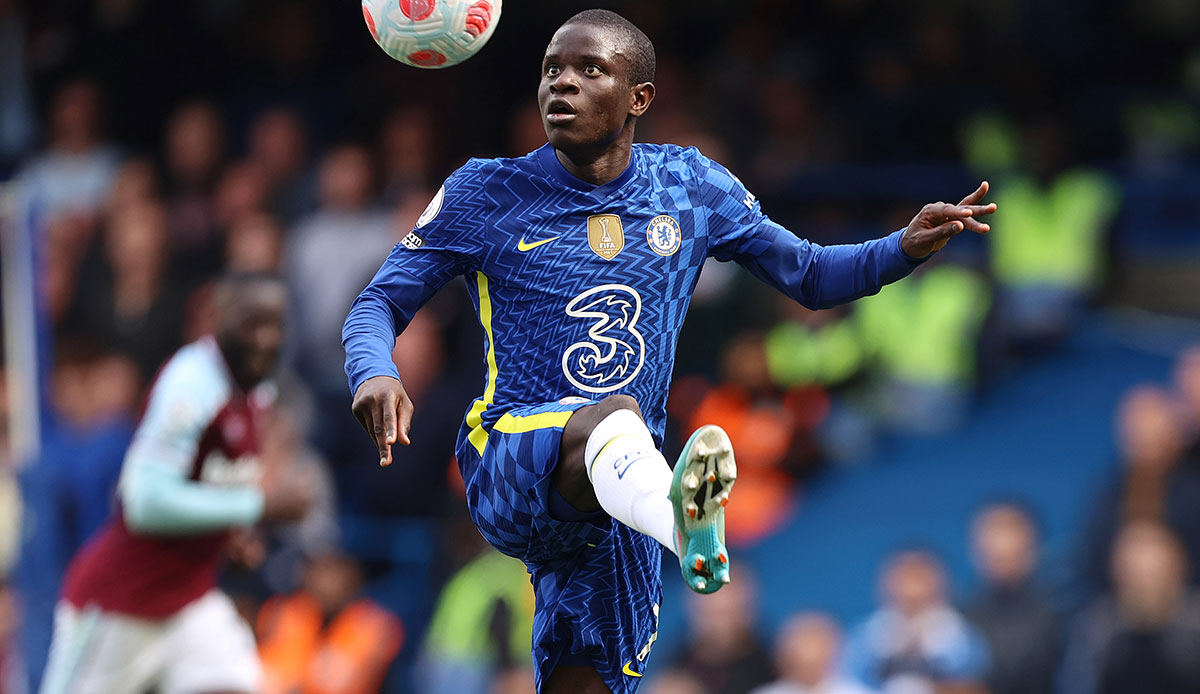 According to this, the Dutchman wants to strengthen the headquarters of the Red Devils and should be convinced of Kante’s experience. With the French world champion, they are ready to make an exception and get him, even though he is already 31 years old. Ralf Rangnick recently recommended not signing players over 30.

The names Aurelien Tchouameni (AS Monaco), Frenkie de Jong (FC Barcelona) and Declan Rice (West Ham United) are also circulating around the English record champions. De Jong knows ten Hag very well from their Ajax times together. However, numerous other top clubs are also interested in the Dutch international. According to media reports, Tchouameni is also in talks with Real Madrid and FC Barcelona.

31-year-old Kante is under contract with the Blues until 2023, his market value is currently around 50 million euros.