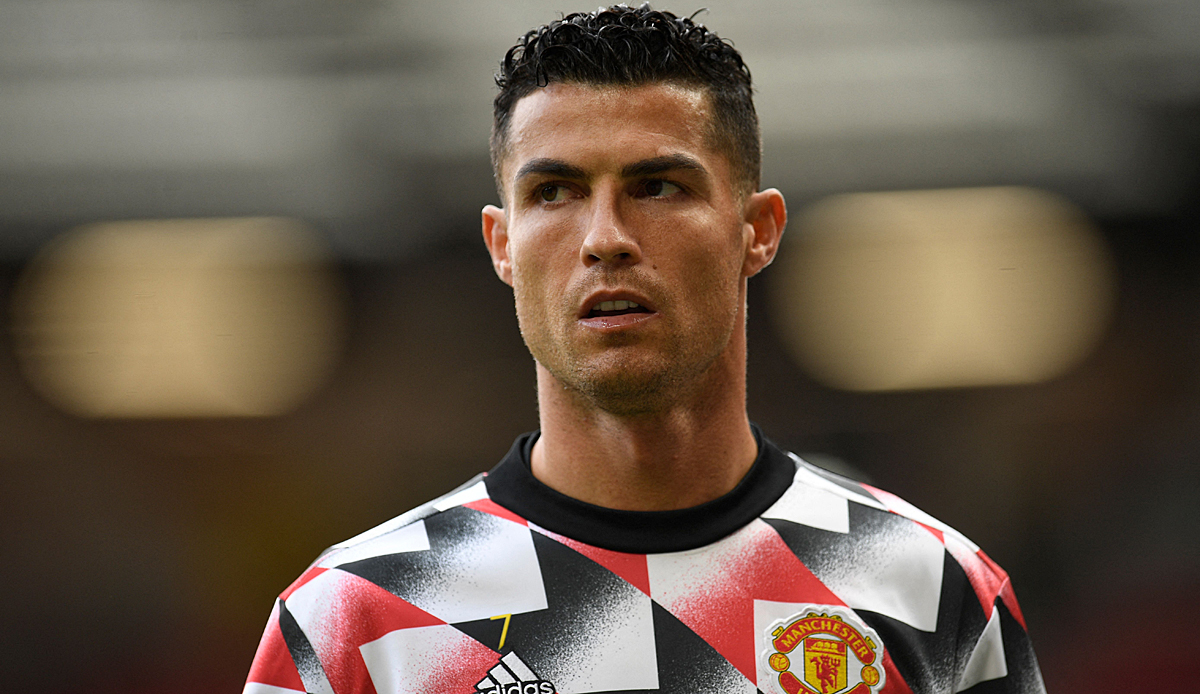 Manchester United coach Erik ten Hag has commented on superstar Cristiano Ronaldo’s role as a reserve player and also indicated fitness problems for the 37-year-old. These are mainly due to Ronaldo’s absence in the pre-season.

“As we all know, he had no preparation and you can’t miss the preparation,” he clarified. So Ronaldo didn’t have the opportunity to get used to his colleagues. “It’s important that he plays along and takes a certain position, both in and out of possession,” explained ten Hag, adding: “And the other thing is fitness.”

Ronaldo had missed large parts of the preparations at United, officially for personal reasons. However, the five-time world footballer had tried all summer to find a new club, ultimately in vain.

Nevertheless, Ronaldo was in the starting eleven at the beginning of the season, but after the embarrassing 4-0 loss at Brentford FC ten Hag put his star striker on the bench from then on. With success: United won all of the following three games. Although a move to a top European club didn’t work out during the transfer window, rumors persist that Ronaldo could prematurely terminate his contract with United, which runs until next summer.