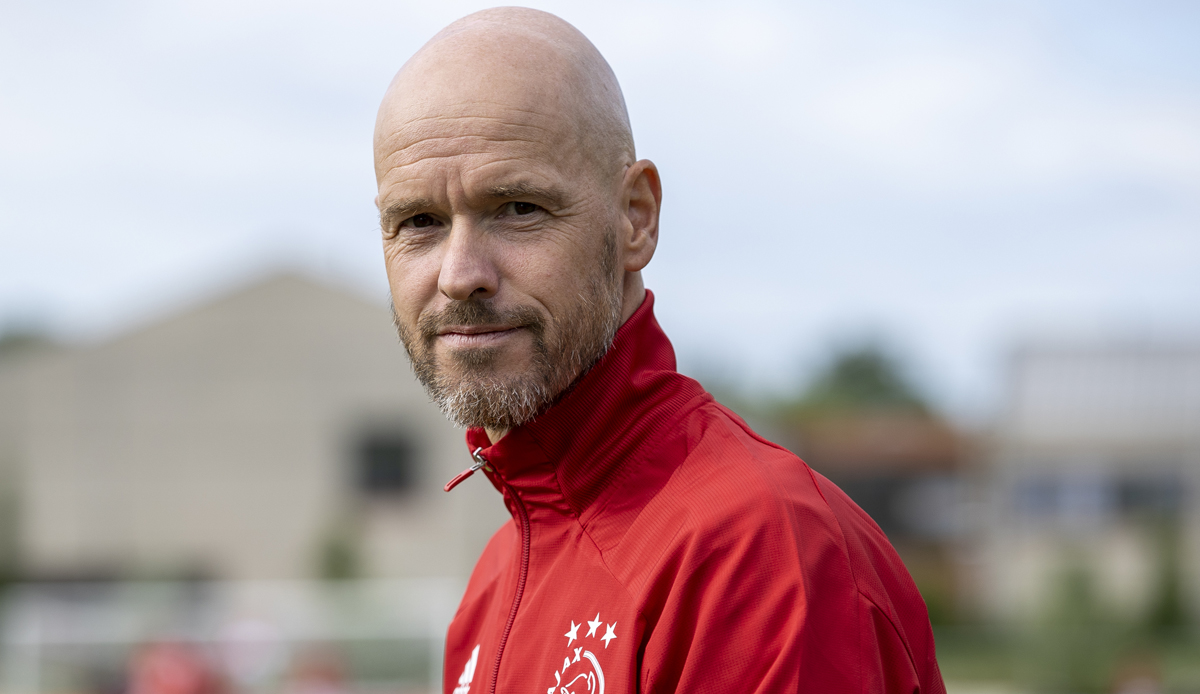 Manchester United have confirmed Erik ten Hag as their new manager for the coming season. The 52-year-old joins the Red Devils from Ajax Amsterdam and has signed a contract until 2025 with an option for another season.

“Erik has proven in recent years that he is one of the most exciting and successful managers in Europe,” said United director of football John Murtough. “He stands for attractive attacking football and focuses on youth.”

Ten Hag said it was a “great honor” to have been chosen as Manchester United’s new manager. “I’m looking forward to the task ahead. I know the history of the club and the passion of the fans, now it’s about developing a team that brings back the desired success.”

Ten Hag had long been the favorite to succeed Ralf Rangnick, after the current PSG coach Mauricio Pochettino was also a candidate. Rangnick will move to an advisory role at United after the end of the season.

Ten Hag has been working as a coach for the Dutch record champions since 2017, and since then he has led the club to a league and cup double in 2019 and 2021. Also in 2019, Ajax reached the semi-finals of the Champions League and were eliminated there by a very narrow margin.