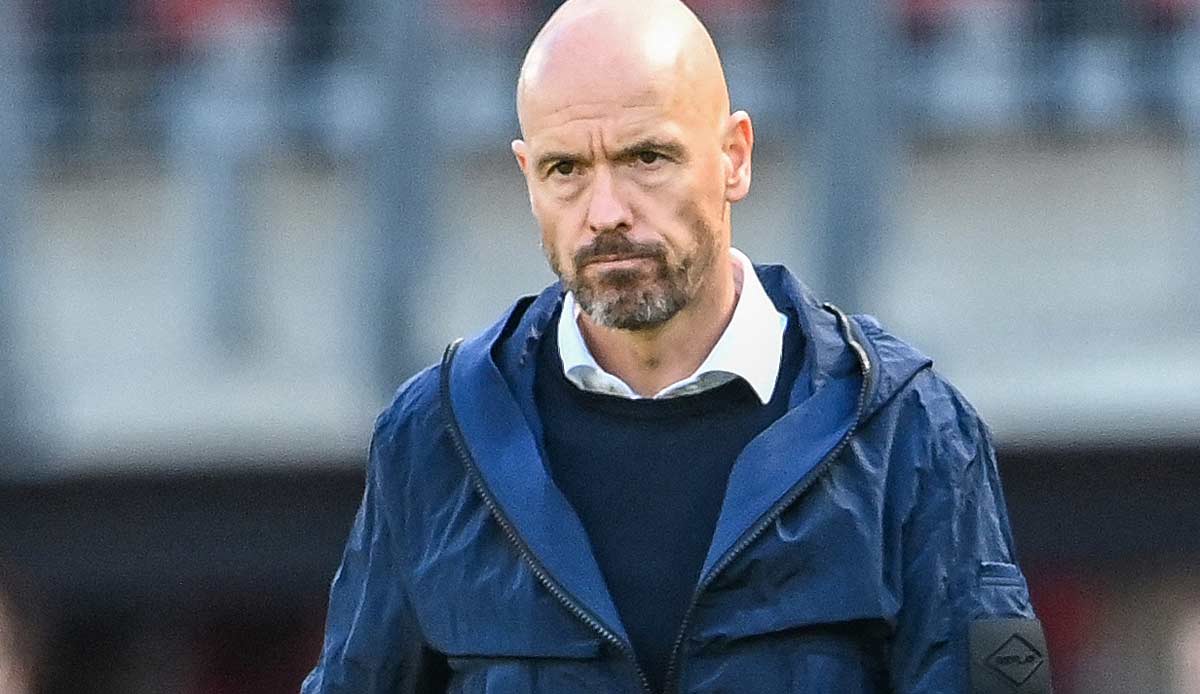 Dutchman Erik ten Hag will take over as coach at Manchester United this summer. But the still coach of Ajax Amsterdam is already looking for reinforcements, also for his coaching team. He has now received a first rebuff for this.

“Erik ten Hag asked me if I wanted to be his assistant at Manchester United. I said no,” Fred Rutten revealed on Dutch TV.

The former Schalke coach (2008 to March 2009) added: “Everyone makes their own decisions in their life. I have a family, I have grandchildren that I want to see. I would have felt uncomfortable with this type of project.”

Rutten will be assistant coach at PSV Eindhoven under Ruud van Nistelrooy from the summer. “At Manchester United you would get on a band that you can’t get off. I want to feel good about what I’m doing and that’s the case at PSV,” said the 59-year-old.