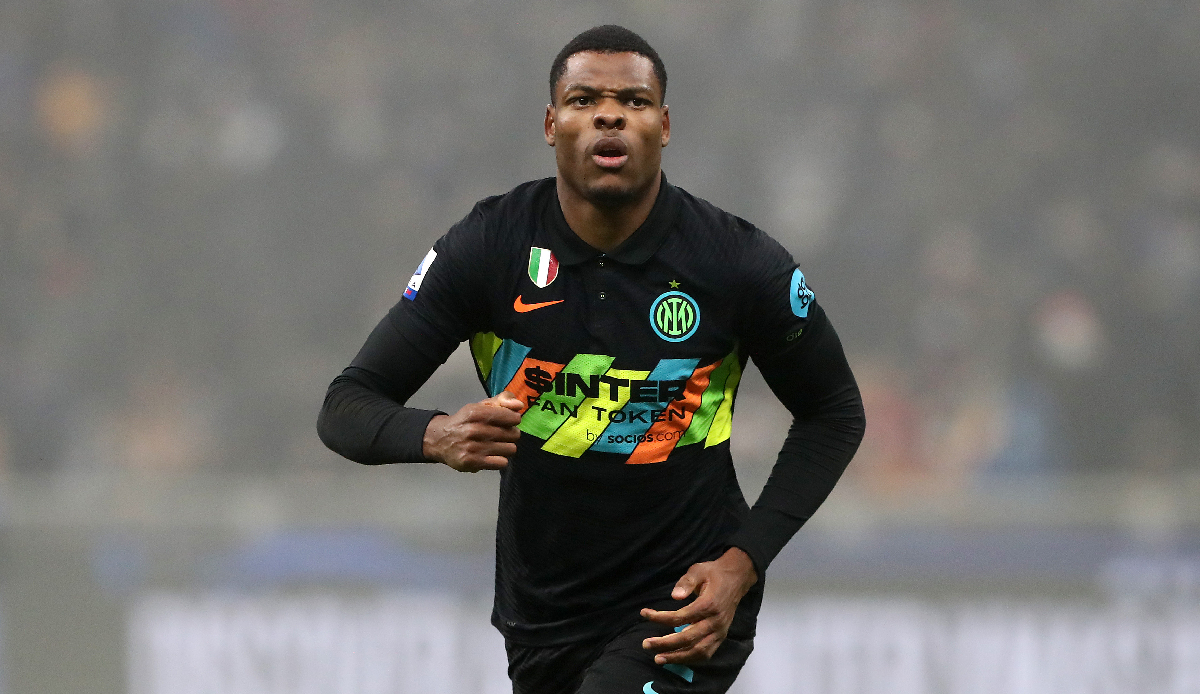 Erik Ten Hag wants according to information from the Italian tuttosport guide his compatriot Denzel Dumfries from Inter Milan to Manchester United. Ten Hag, United’s new head coach from the summer, is eyeing the 26-year-old as the new right-back for the Red Devils.

The Dutch national player is contractually bound to Inter until 2025, so there is said to be a transfer fee of 35 million euros.

After a strong European Championship in 2021, Dumfries only came from PSV to Inter Milan this season. According to Dutch media reports, the Italians paid 15 million euros for Dumfries.

The right-back made 41 appearances for Milan this season, setting up five goals and seven assists. Dumfries is set to fix one of the many issues in the United squad that Ten Hag has under his chest.