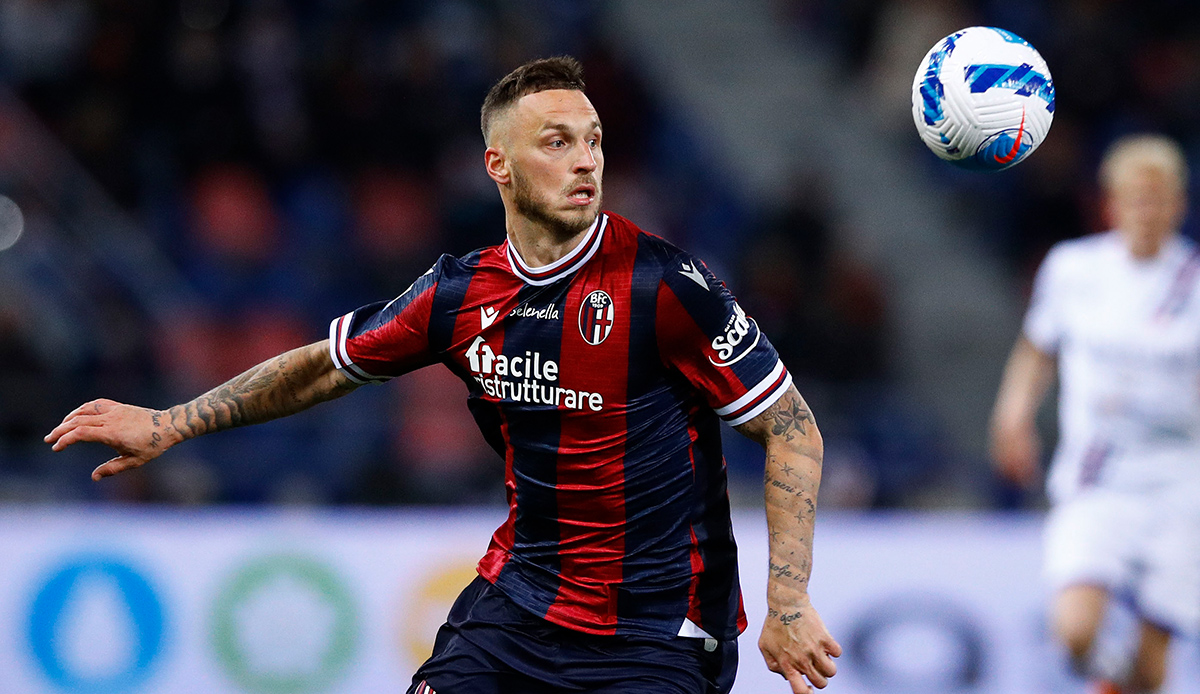 From an Austrian point of view, is there a medium-heavy transfer sensation? Manchester United should strive for ÖFB striker Marko Arnautovic.

As transfer expert Gianluca Di Marzio reports, FC Bologna has rejected an offer of between eight and nine million euros from Manchester United for Marko Arnautovic. Neo-United coach Erik ten Hag knows Arnautovic from their time together at Twente Enschede, where the 52-year-old once worked as a youth and assistant coach.

The 33-year-old Austrian has been considered one of Massimiliano Allegri’s most desirable players at Juventus Turin in recent months, but a deal did not materialize.

Arnautovic only switched from SH Port to FC Bologna last summer. In 34 games, the Viennese scored 15 times and showed strong performances. A move to Manchester would mean a return to England for Arnautovic, Austria’s 102-time team player has already played for Stoke City and West Ham on the island.