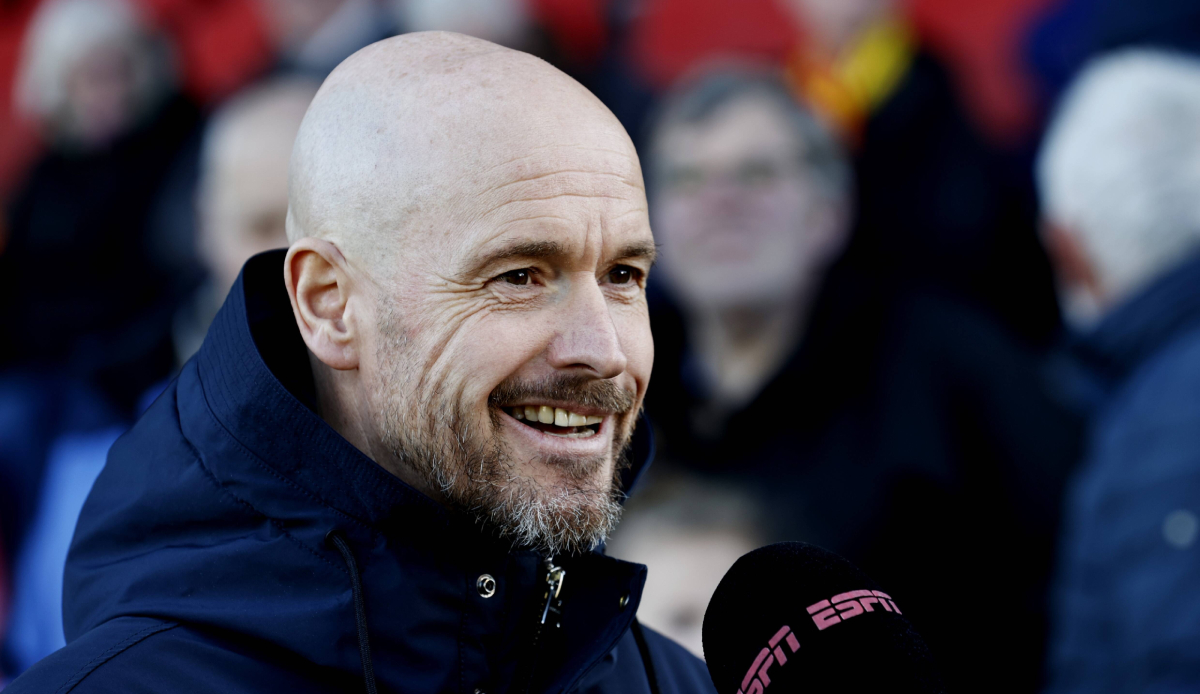 Erik ten Hag, who will coach Manchester United from the summer, wants to hold virtual one-on-one meetings with each player at his new club to assess the squad ahead of his arrival and get a head start on captaincy and transfer questions.

Officially, ten Hag won’t start at Manchester United until July 1, but the Dutchman doesn’t seem to want to waste any time. Once again DailyMirror reports, ten Hag plans to have a Zoom conversation with each player within the next three weeks. Also with the players whose contracts expire in the summer.

Ten Hag wants to be prepared and use the talks to decide who he will start his new job with in England. Some United players are loud DailyMirror believes the 52-year-old will also use the talks to get an idea of ​​who is best suited to lead his team as captain. It is certain that the current captain Harry Maguire will not keep the armband.

An unnamed source from the club told the newspaper: “Erik plans everything meticulously. He wants to know what the mentality and situation of everyone at the club is like and he has said that he wants to talk about the future of the players , who wants to stay and who wants to go.”

The source continued, “He wants to give everyone a chance to discuss any questions and issues in private before he arrives so he can get a head start for the summer.”