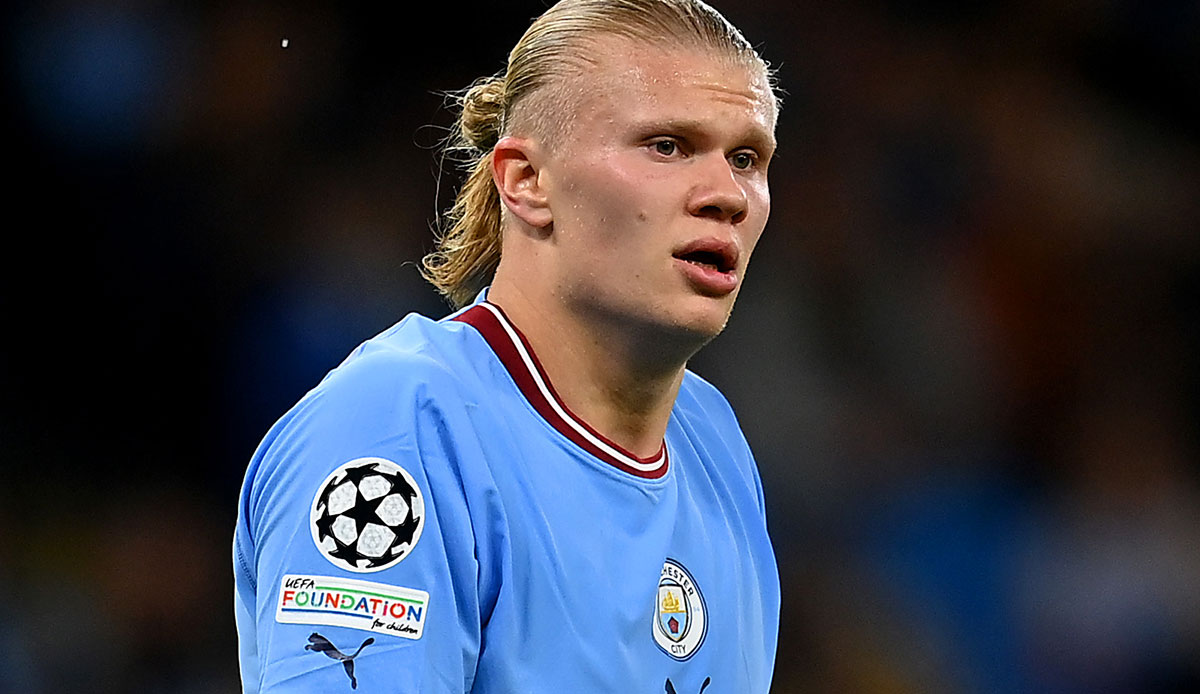 A football fan, apparently a supporter of Manchester United, has started a petition on an online platform demanding that Erling Haaland be deported from England because the Norwegian scores too many goals for Manchester City.

On the most well-known platform for petitions, change.org, several petitions were started on Thursday to expel Erling Haaland from the country.

He started the action “because it’s just not fair,” wrote Ten Hag’s Reds!. By Thursday, 5 p.m., the fan had collected almost 70 virtual signatures.

It was circulating on Twitter on Thursday that there should have been similar petitions with even two million votes.

There is also speculation that if 100,000 signatures are reached, there could be a debate in the English Parliament. Apparently, the petition is not likely to be successful.

Haaland, who switched from Borussia Dortmund to Manchester City before the season for the fixed transfer fee of 60 million euros, currently has 19 goals in twelve competitive games for Manchester City.