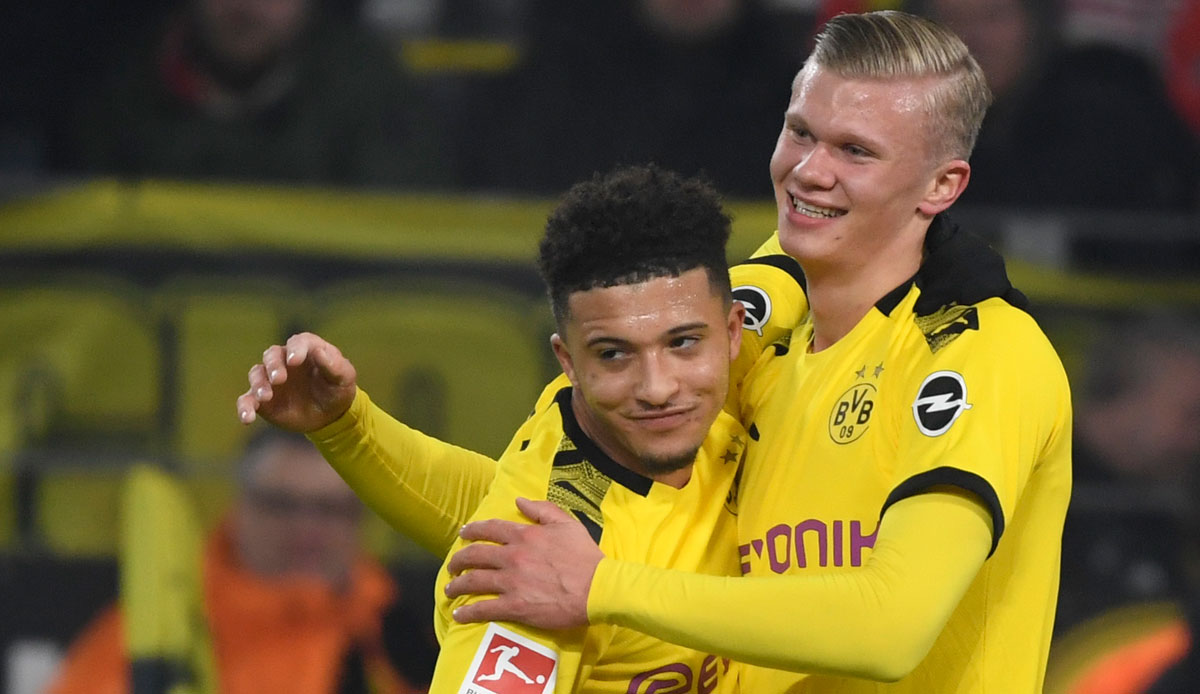 BVB striker Erling Haaland has spoken for the first time since the imminent departure of Jadon Sancho and expressed his regret.

So far, star striker Erling Haaland had only responded by sad emoji on Instagram to the upcoming departure of Jadon Sancho to Manchester United. But now the Norwegian made a more detailed statement. In conversation with Astro Stadium he said that he was “naturally sad”, “that he is going”.

Dortmund’s top scorer said: “Sancho and I got on very well and he’s a top player.” However, Haaland is not disappointed: “It is the way it is. And so is football,” said Haaland and added: “You never know what will happen.”

Haaland does not yet know how BVB will replace Sancho: “I think there are a lot of other good players with whom I get along well. And things can get even better. We have to see who I go best with. ”

Meanwhile, a successor candidate seems to be Donyell Malen, with whom the BVB should already be in agreement, according to media reports. Only the transfer still has to be negotiated with PSV Eindhoven.