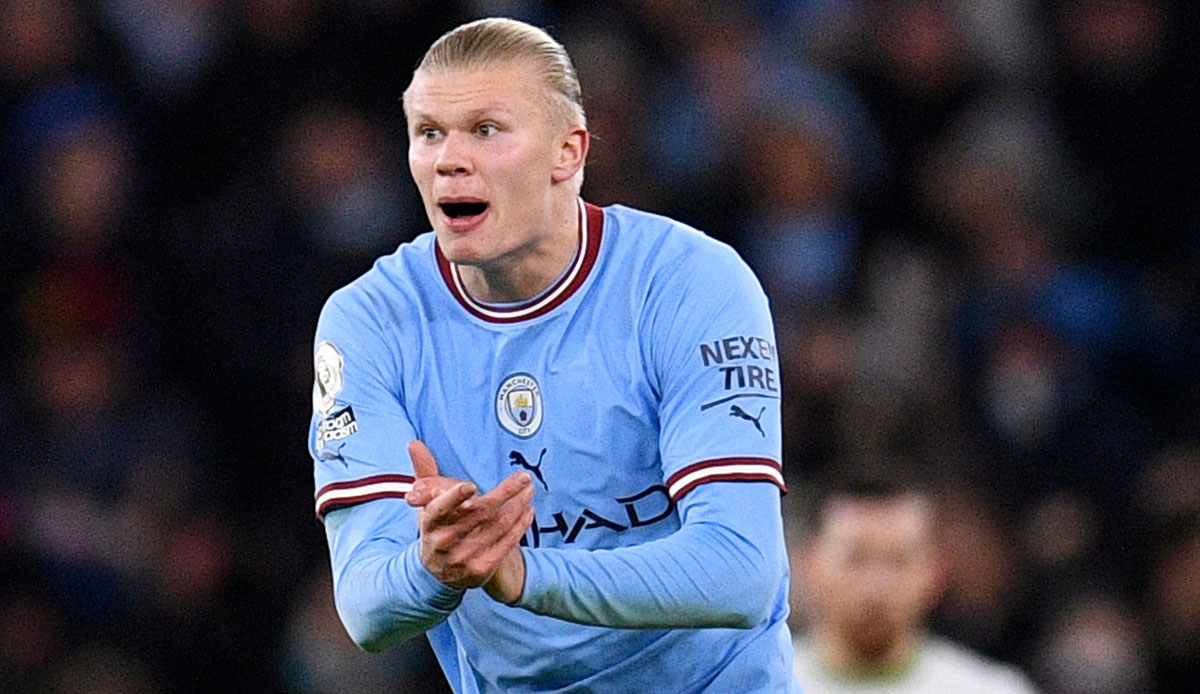 English champions Manchester City are back on the road to success thanks to a furious comeback. Star coach Pep Guardiola’s team beat Tottenham Hotspur 4-2 after being 2-0 down at the break and reduced the gap to Premier League leaders Arsenal to five points.

Five days after the painful derby defeat against city rivals United, it looked like the third mandatory defeat in a row for the defending champion, Dejan Kulusevski (44th) and Emerson Royal (45th + 2) had the Spurs with a double strike shortly before the break on course for victory.

But Argentinian world champion Julian Alvarez (51st), Haaland (53rd) with his 22nd goal of the season and Riyad Mahrez (63rd, 90th) turned the game in favor of the Skyblues.