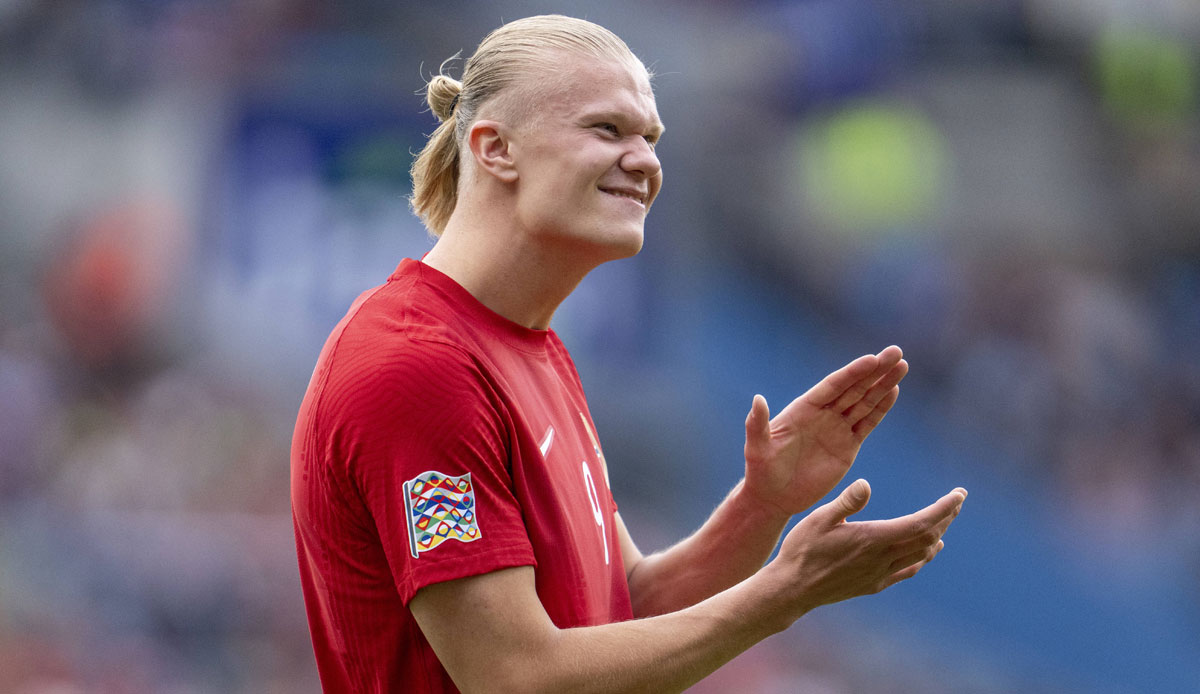 Erling Haaland has reportedly had two release clauses built into his new contract with Manchester City. This is reported by the Spanish sports newspaper mark. Haaland only switched from Borussia Dortmund to the Citizens this summer with an exit clause.

Real Madrid were also interested in the Norwegian, but then lost out in the race with Man City. However, a future move to the Royals is not ruled out, because Real could draw one of the two clauses in the coming years.

The question of Karim Benzema’s successor remains unanswered for the Madrilenians. Should the 34-year-old retire in the near future, Haaland is seen as the hottest option for Real, alongside PSG’s Kylian Mbappe.