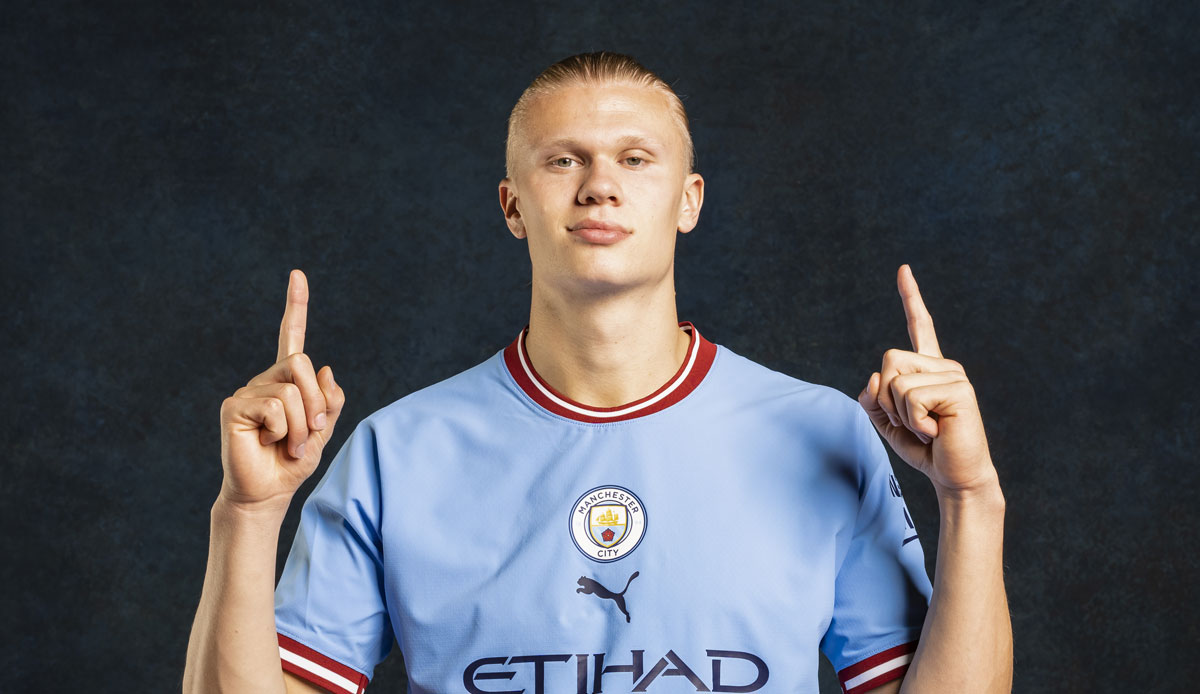 The Norwegian takes over the number of Gabriel Jesus, who switched to Arsenal at the beginning of the week.

Other prominent ex-City players with the number included Emmanuel Adebayor and Andy Cole.

Haaland already played with this number at Borussia Dortmund and the Norwegian national team, which is traditionally reserved for the center forward of a team.

After a long transfer poker, Haaland switched from BVB to the Premier League champions on June 13 with an exit clause for 75 million euros.