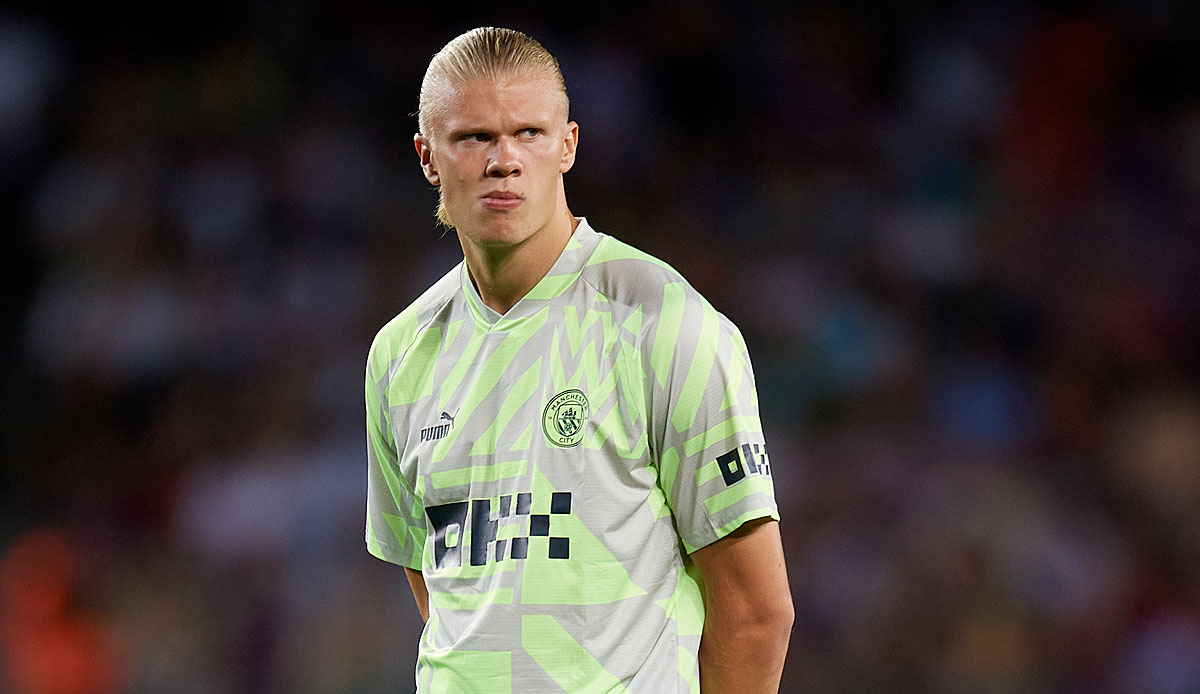 Search for “Erling Haaland”: As several media reports, the statue of the star striker in his Norwegian hometown of Bryne has disappeared. The three meter high wooden sculpture, which shows the 22-year-old in the national jersey and weighs more than 600 kilograms, is said to have been stolen.

According to the Norwegian local newspaper Jaerbladet the statue was not seen again on Wednesday morning. “No, I have no idea where she is,” said owner Tore Sivertsen in an interview Jaerbladet. According to the report, the businessman received a call. The person informed him that he had taken the sculpture with him. According to Sivertsen, the caller does not find her beautiful. A crane is said to have been used in the theft.

The British tabloid The Sun Sivertsen said: “Some have complained that she is too ugly”, but he was “shocked that someone decided to steal her”. He accepts that the sculpture “is not to everyone’s taste” and stresses that it is “more of a work of art than a realistic representation of Erling Haaland”.

“We’re all incredibly proud of Erling,” Sivertsen said of the Manchester City pro. “I thought it would be good to commission a statue to honor him. Some have complained that it’s too ugly, but let’s face it, Erling isn’t a pretty guy.”

The statue. the production of which cost almost 12,000 euros and which also shows the DFB Cup won with Borussia Dortmund is to be auctioned off. The proceeds will benefit a hospital in Tanzania.