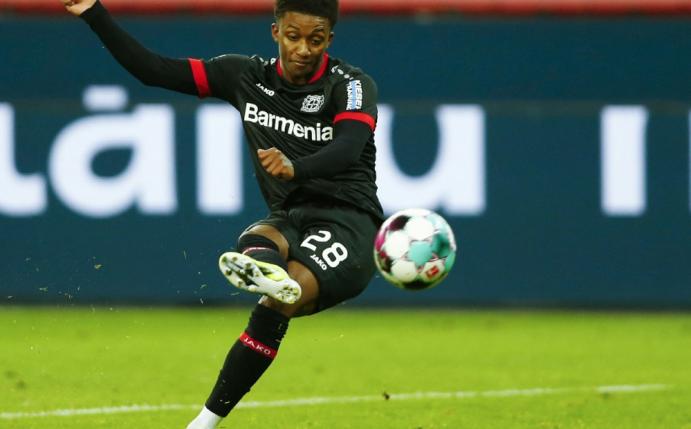 According to matching media reports, Everton FC is working on signing Demarai Gray. The 25-year-old Englishman would play for a club in the Premier League again after only six months of experience abroad.

He only moved from Leicester City to Bayer Leverkusen in January of this year.

As reported by both the English “Times” and the Italian transfer expert Fabrizio Romano, Gray’s contract, which runs until 2022, contains an exit clause of around two million euros. This could mean a considerable financial loss for Leverkusen. The current market value of the left winger is around eight million euros.

“Toffees” coach Rafael Benitez hopes that the transfer will strengthen the winger position. According to the “Times”, the Spaniard would also like to sign Andros Townsend. According to his plans, both players should work towards center forward Dominic Calvert-Lewin.

So far only back-up for Lucas Alario

Since the beginning of the second half of the season, Gray has only made ten Bundesliga appearances, three of them in the last three games of the season. The former England international only managed one goal. In the role of left winger, he acted as a back-up for Lucas Alario. Before moving to Germany, he played for Leicester City from 2016 to 2021, with whom he also became English champions in his first year.

In these five years he made a total of 138 stakes in national and international competitions. Before that he played for Birmingham City for three years.