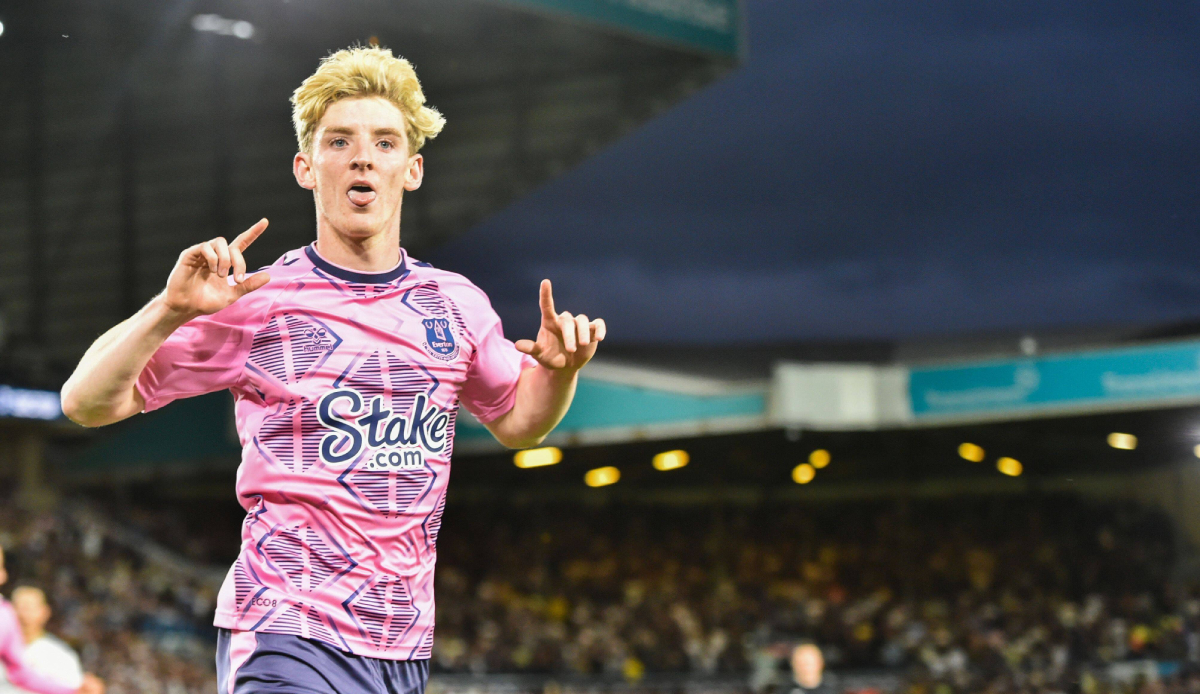 Everton will no longer sell winger Anthony Gordon during this transfer window. That was confirmed by coach Frank Lampard after the Toffees drew 1-1 with Leeds United. Chelsea FC was said to have a strong interest in the 21-year-old.

Lampard was asked if the Englishman’s potential move deadline had passed. The former international replied with a resounding “yes”, adding: “There is interest because he is a top player. But it is clear that we want to keep him. He has proven his worth in the last two games and will only get better with time.”

Gordon has scored in each of the past two games, securing a point for Everton. Noisy Sky Sports The club from Liverpool rejected two high offers from the Blues, only an astronomical sum would have persuaded those responsible to sell.

Most recently, a fee of 70 million euros was in the room.