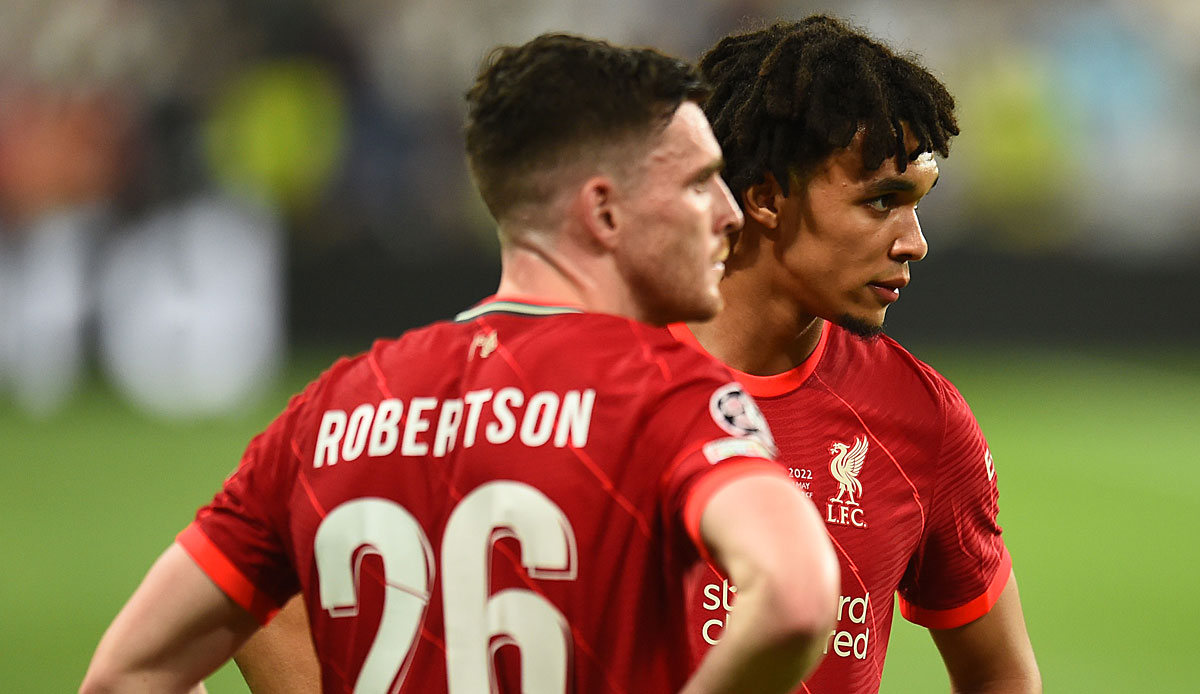 Former Chelsea defender Frank Leboeuf has criticized Trent Alexander-Arnold’s defensive behavior. Compared to the journal you Dimanche he blames a general undesirable development for this.

Leboeuf even attested the Englishman’s second division level: “Look at Trent Alexander-Arnold. I love the guy, his offensive qualities. But defensively he has championship level. He can only work in Klopp’s system. As soon as it doesn’t work, fall its defensive shortcomings.”

The ex-defender even offered to help Alexander-Arnold: “I would like to work with him on the basics. I would tell him: ‘Just turn around and look behind, that would help.'”

Leboeuf blamed a full-back legend for something of an aberration: “It was Roberto Carlos who spoiled generations of full-backs.”

Like the Brazilian, Alexander-Arnold is known for his attacking runs and crosses. In the course of the successful Klopp years, the Liverpool native was able to establish itself among the best in the world, but due to strong competition he is not in the starting XI for the English team.