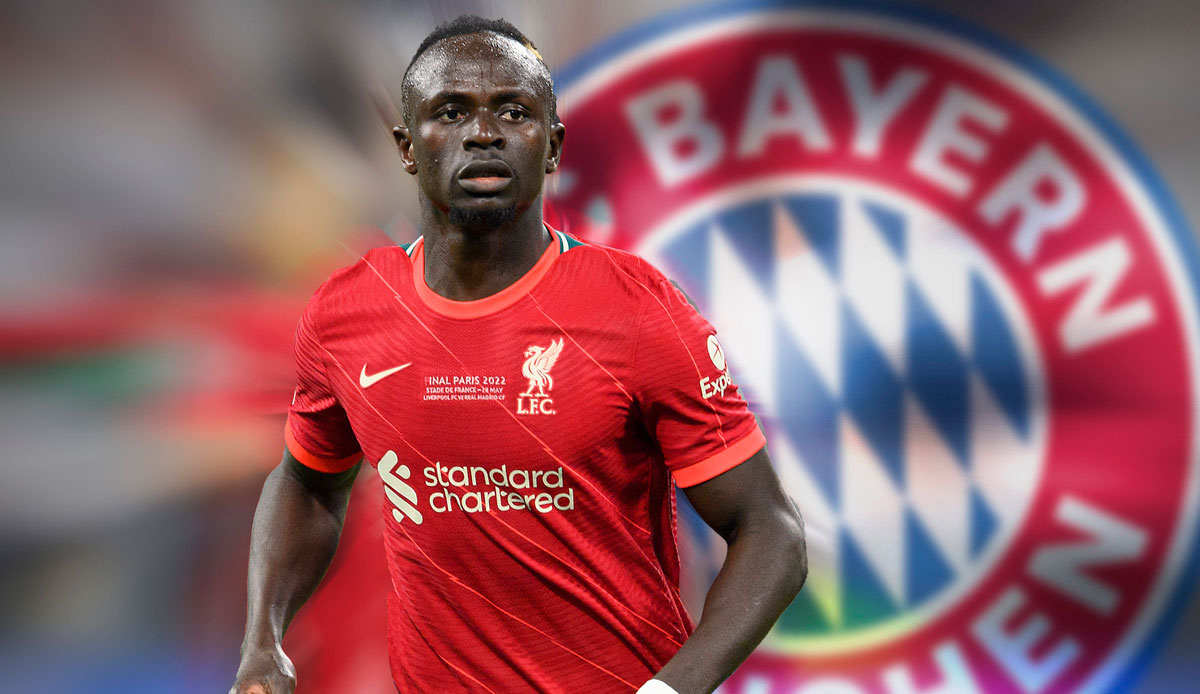 Former Liverpool striker Dean Saunders has slammed Sadio Mane for his upcoming transfer from the Reds to Bayern Munich.

“He’s going to sit in his chair, light a cigar, play third gear for Bayern and ruin the best two years of his life as a footballer,” said the 57-year-old talkSPORT.

Saunders, who scored 11 goals in 42 games for the Reds in the 1991/92 season, believes the Bundesliga will not be a challenge for the 30-year-old Senegalese. “Nothing against Bayern Munich, they’re a great club. They’ll score goals. They win 5-0 every week, only one team can win the league,” said Saunders.

Liverpool FC earlier this week accepted a €32m offer from Bayern Munich after Mane decided to leave the club in the summer. Including bonus payments, the sum could increase to up to 41 million euros. In Munich, Mane is expected to sign a three-year contract until 2025 in the coming week after the obligatory medical check-up.

Saunders, 1992 FA Cup winner with Liverpool, doesn’t understand why Mane is leaving Liverpool. “If he says to you at the end of his career: ‘Come and look at my cupboard’, then the German championship medal would be at the bottom,” believes Saunders.