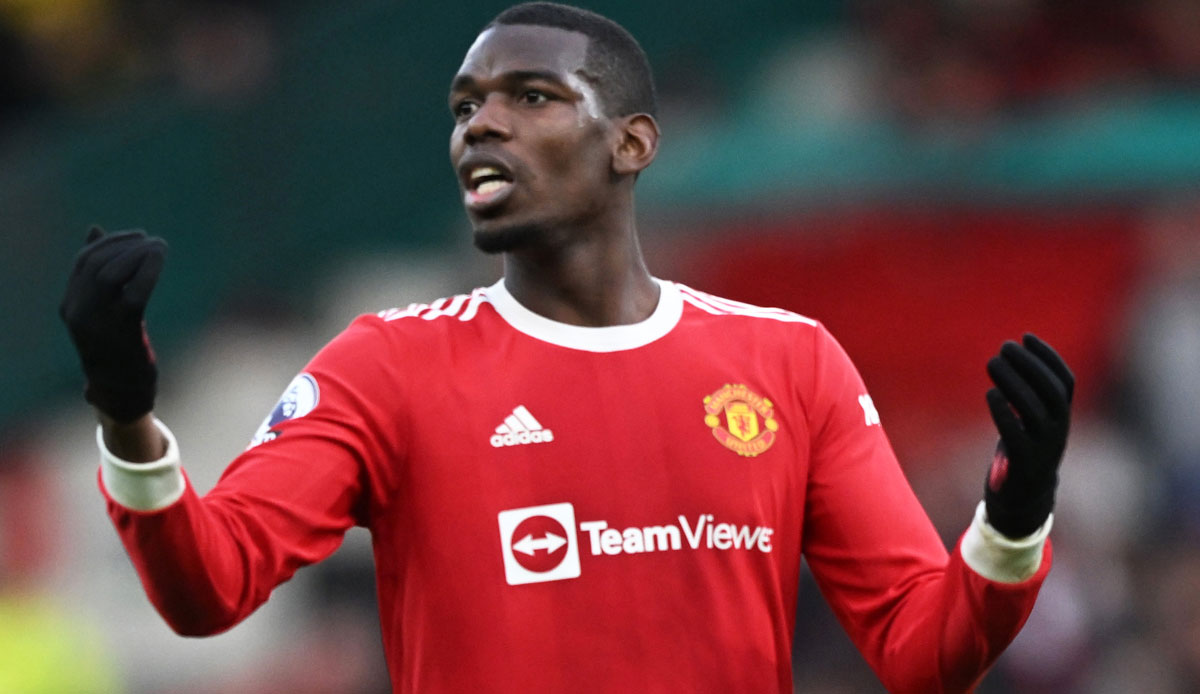 Paul Pogba continues to leave his future open. The midfielder, whose contract expires in the summer, has been linked for weeks with a move within the next transfer window.

“I haven’t decided on my future yet, nothing is set in stone,” Pogba explained in an interview Telefoot.

However, he also indicated that the 29-year-old is not satisfied with the current situation at his club Manchester United: “The season is not over yet, but it almost feels like it. We are not playing for any titles, everything is neutral. It’s frustrating. I want to win titles and play for something.”

An extension is therefore a possible, but not the most likely scenario. PSG, Real Madrid and ex-club Juventus are traded as interested parties for the Frenchman. Recently, his personal trainer announced that Pogba “won’t be a Manchester United player anymore at the end of June”.