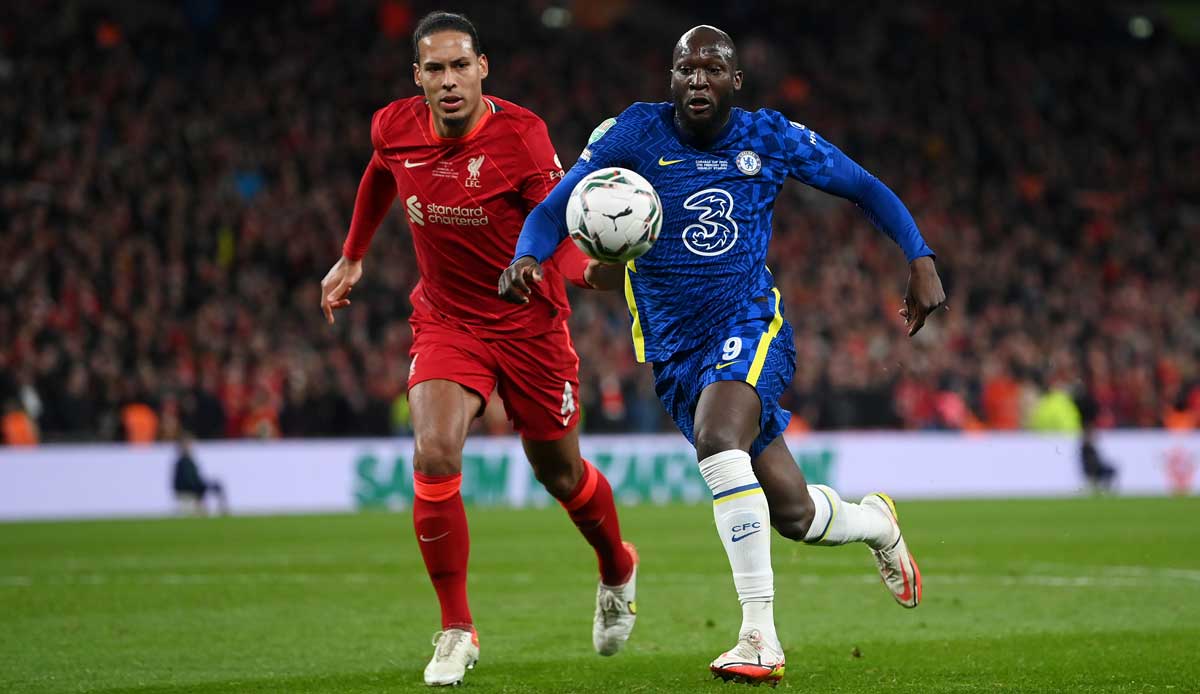 Chelsea FC and Liverpool FC fight for the FA Cup title in the final today. You can follow the spectacle in the live ticker on SPOX.

As in the Carabao Cup final, Chelsea FC and Liverpool FC now face each other in the FA Cup final. Thomas Tuchel or Jürgen Klopp – which German coach stays ahead? With the live ticker from SPOX you experience it.

Chelsea vs. Liverpool FC: FA Cup final today in the live ticker – before the start

Before start: At the end of February, Chelsea FC and the Reds from Liverpool met in the final of the Carbao Cup. It was only on penalties that Liverpool, headed by coach Jürgen Klopp, were able to prevail. Today the two top clubs face each other for the fourth time this season. In addition to Liverpool’s victory in the Carabao Cup final, there were two draws in the league.

Before start: It starts at 5:45 p.m. The spectacle will be held at London’s Wembley Stadium.

Before start: Welcome to the FA Cup Final 2022. Chelsea FC and Liverpool FC meet today in the battle for the English Cup.

If you want to watch the FA Cup final live and in full today, you need access to DAZN. The streaming service offers the game from 5:25 p.m. The following staff will accompany you through the game: