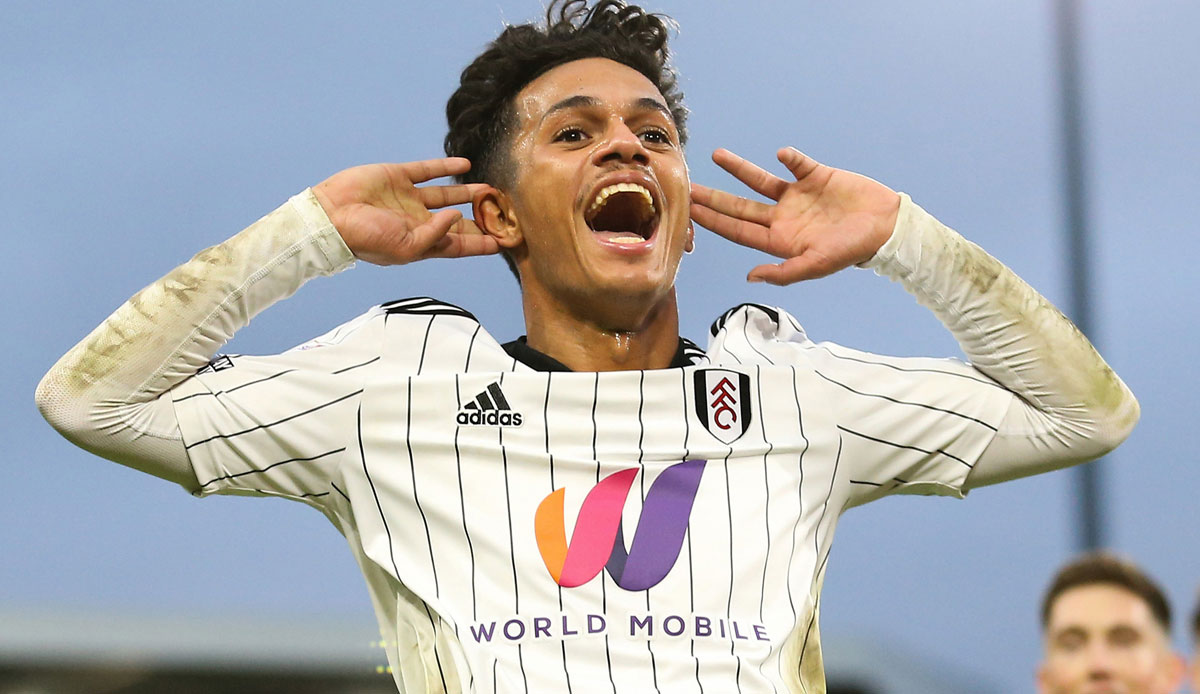 According to information from GOAL and SPOX, Liverpool FC is certain that they have won the transfer poker for top talent Fabio Carvalho. The young winger is set to move from Fulham FC to Anfield in the summer.

It would be a belated move, as Carvalho was about to sign with the Reds in the winter. On the deadline day of the January transfer window, Liverpool and Fulham agreed on a transfer fee of the equivalent of 9.5 million euros. Carvalho was set to sign a five and a half year deal.

He should also continue to play for the Cottagers on loan until the end of the season. However, after a medical check carried out in London at short notice, the parties did not manage to complete the paperwork before the transfer window closed.

The failure of the transfer subsequently brought other interested parties onto the scene. But in Liverpool you see it relaxed. Those responsible are certain that the agreement between all parties will last and that the attacker will be on the hunt for goals for Jürgen Klopp’s team from the summer.

The German coach confirmed in February that Liverpool were “of course” still interested: “We would be crazy if we weren’t.”

Despite his contract expiring, the clubs still had to agree on a fee as Carvalho is under 24 and wants to move to another English club. Otherwise, the sum would have been determined by an independent court, as was the case, for example, with Harvey Elliot’s 2019 transfer from Fulham to Liverpool. This process can take several months.

Liverpool will pay a fee for Carvalho

Liverpool wanted to prevent that and have agreed with Fulham on six million euros for Carvalho. Around 3.5 million euros can be added in the form of bonus payments.

Carvalho is considered an outstanding talent on the island. He played for English junior national teams for a long time before recently making his debut for Portugal’s U21s. He can play multiple positions in attacking midfield and on the wings and has made 31 competitive appearances for the designated Premier League promoted team this season. He scored eight goals and provided seven assists.

Carvalho played for Benfica in his youth before moving to Fulham academy in 2014. In the winter, he was also loosely associated with Bundesliga clubs Borussia Dortmund, FC Bayern and Bayer Leverkusen. He was also traded as a newcomer at Chelsea.