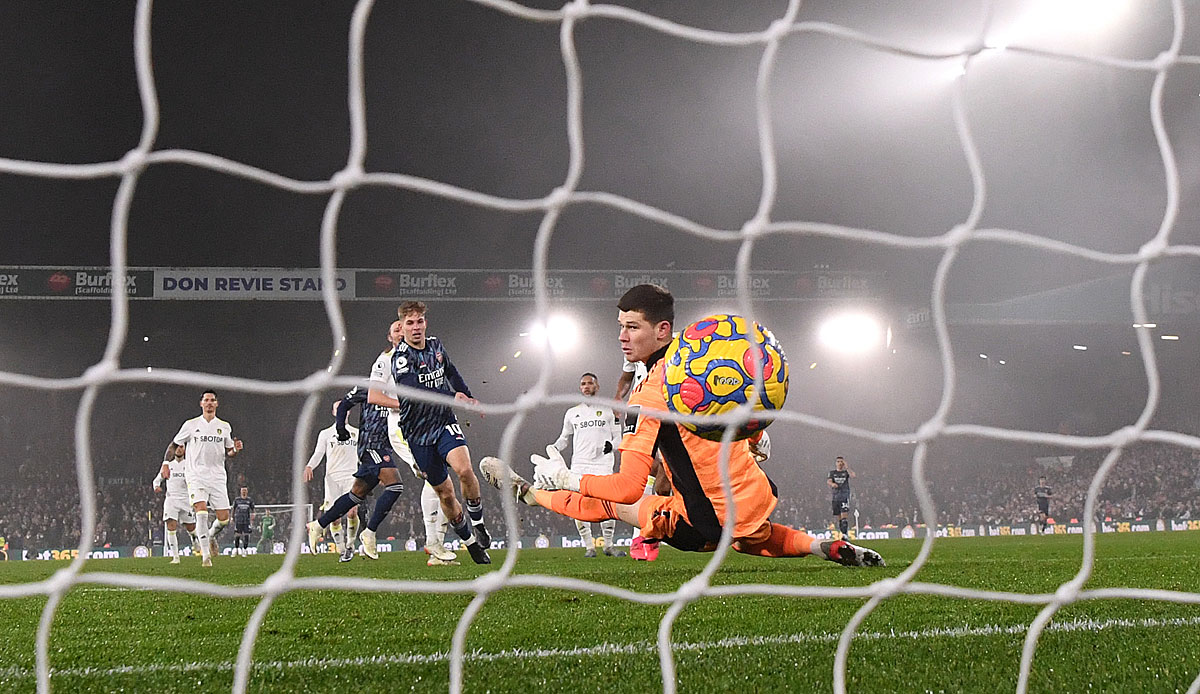 A suspect has been arrested following an alleged racist slur against a professional Arsenal FC during the Gunners’ Premier League game at Leeds United (4-1). This was confirmed by the host club.

“Racism will not be tolerated at Leeds United. Any supporter found guilty of using racist language will be banned from all Leeds United games for life,” it said in a statement.

Arsenal team manager Mikel Arteta had reported the incident after the encounter. One of his substitutes heard and reported the insults. Arteta did not know exactly who they were directed at.

“That is very disappointing,” said Arteta of the derailments: “We have done a lot in football to prevent something like this. But it is an individual person. I don’t think the whole stadium should pay for it.”

The match on Saturday was interrupted after about half an hour, referee Andre Marriner went to the guests’ coaching zone. According to Sky Sports, he asked about the incident there.