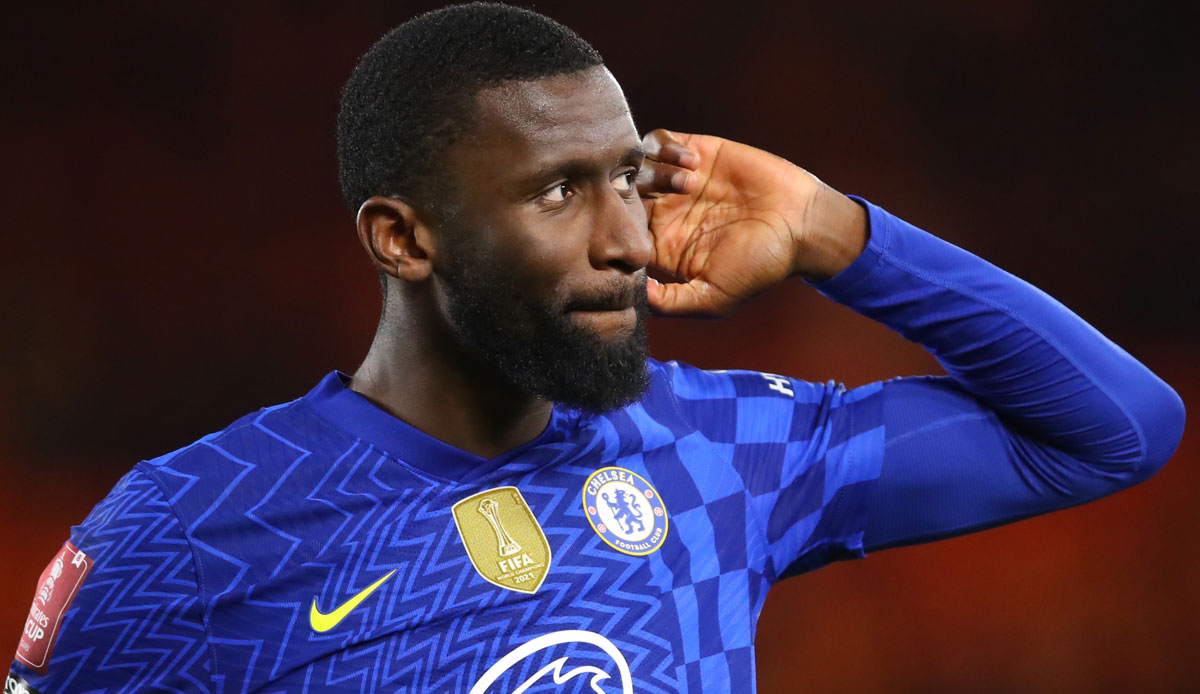 FC Barcelona has apparently entered the race for Antonio Rüdiger. According to reports from sky there were already negotiations between the club and Rüdiger’s advisor in the Catalan metropolis. Sports director Mateu Alemany and technical director Jordi Cruyff are said to have been there for Barca, so the meeting lasted three hours.

Rüdiger is available on a free transfer in the summer, his contract with Chelsea is expiring. Although the Blues tried everything to convince Rüdiger to stay, the salary demands of the 29-year-old were too high. After the sanctions imposed on club owner Roman Abramovich, Chelsea’s hands are currently tied on all personnel decisions, the club is not allowed to make transfers or extend contracts.

Curious: Barca could secure several free transfer Chelsea defenders. For information SPOX by GOAL Barca are optimistic about Andreas Christensen’s transfer, while Cesar Azpilicueta has also been linked with a move to Catalonia. Due to the tense financial situation, Barca mainly relies on free transfer players in its transfer policy.