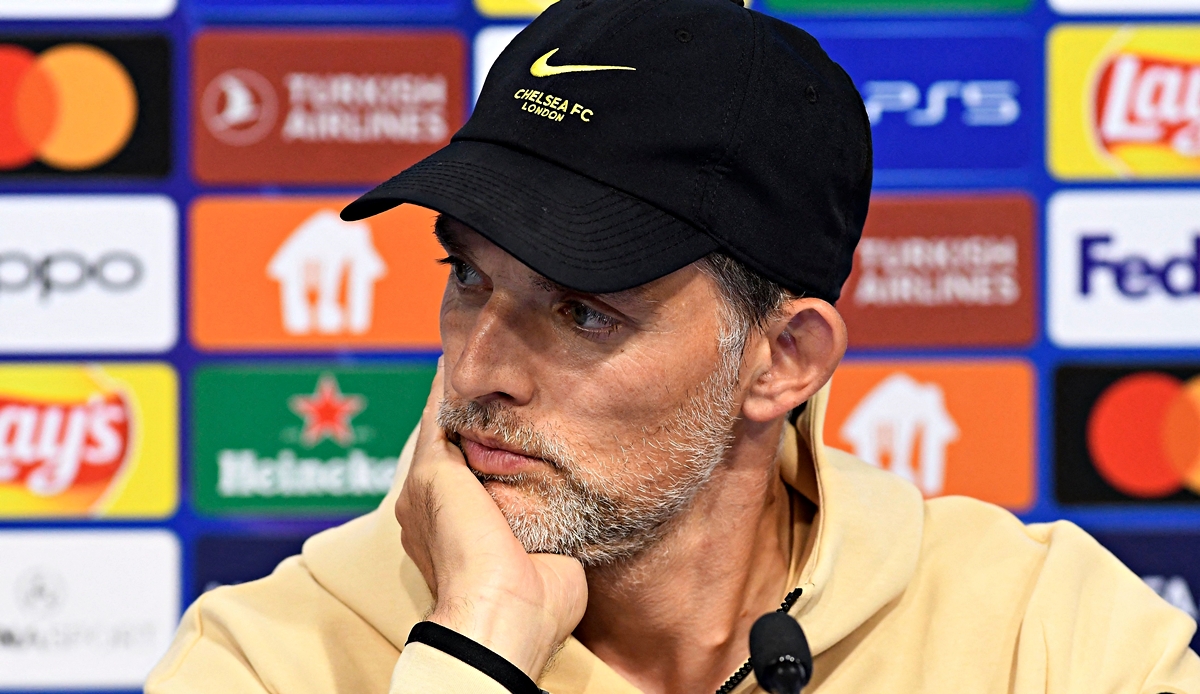 Apparently, different views and ideas about working with investor Thomas Tuchel cost him his job as Chelsea FC team manager. This was indicated by Todd Boehly, CEO and co-owner of the English football giants. “Tuchel is obviously extremely talented and someone who has had great success at Chelsea,” said the American. “Our vision for the club was to find a manager who really wanted to work with us.”

A group of investors led by Boehly took over the club in May after the previous owner, Roman Abramovich, was forced to sell it due to sanctions against Russian oligarchs. “When you take over a business, you have to make sure you align with the people running the business,” Boehly said.

Tuchel won the Champions League, the UEFA Supercup and the Club World Cup with Chelsea in 2021. Last week he was sacked after the Londoners lost 1-0 at the start of the premier class at Dinamo Zagreb. A little later, the club introduced Graham Potter as his successor.