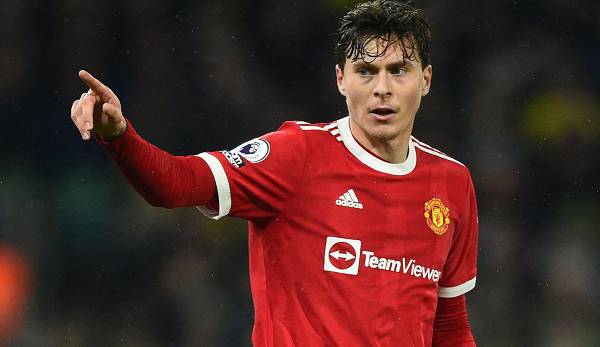 Liverpool managed a coup by signing Virgil van Dijk. ManUnited also wanted him, but decided on another player.

Liverpool FC and Manchester United are undoubtedly two of the most traditional and at the same time most successful clubs in the world. This season, the Reds (Liverpool) and the Red Devils (Manchester United) are worlds apart. While Anfield Road is still dreaming of winning the quadruple, Manchester United is even threatening to lose qualification for the 2022/23 Europa League.

Both clubs might have gone in opposite directions in recent years if United had signed a player in 2017 who is emblematic of Liverpool’s successful era – and not another central defender: we’re talking about Virgil van Dijk.

The 30-year-old Dutchman joined Liverpool from Southampton in January 2018 for an estimated £75m. In coach Jürgen Klopp’s team, he has since become the best central defender in the world for many experts – and the player without whom the Reds would not have won so many titles in recent years.

In this case – a crucial word in this text – he could have switched to Manchester United beforehand instead of Liverpool. This is not one of so many rumors from the world of football that circulate every day, but a statement from the mouth of van Dijk.

This was made public by Charlie Austin, a former teammate of van Dijk at FC Southampton, in an interview in 2021 talkSPORT.

“I remember at the end of his Southampton career we were sitting together on the bench away against Chelsea and I asked him: ‘Come on Virg, what’s up? Man United must be interested in you?'” revealed Austin, today in the service of the second division club Queens Park Rangers.

Van Dijk was talkative to his team-mate and didn’t hide what he knew. “You know what, Chaz, over the summer it was a choice between me and [Victor] Lindelöf, and they signed Lindelöf,” he admitted, to which Austin, perplexed, only managed to say three words: “You’re kidding!”

But it wasn’t a joke. For the 2017/18 season, Manchester United signed Sweden’s Lindelöf from Benfica, who is still under contract with the club today.

To be fair to United, even if they had gone for van Dijk over Lindelöf, I don’t think they would have gotten what they wanted back then. Austin hinted that his ex-colleague always had his eye on Liverpool. When asked if he thought a move to Old Trafford was ever possible, Austin replied: “I’m not sure. I think he was dying to go to Liverpool.”

Van Dijk a candidate for the Ballon d’Or

The Red Devils will still be angry about the decision from 2017. While Lindelöf is fighting for a regular spot, van Dijk has been a contender for the Ballon d’Or for years and is one of the best players at his position.

Some mistakes are often only regretted afterwards. If some