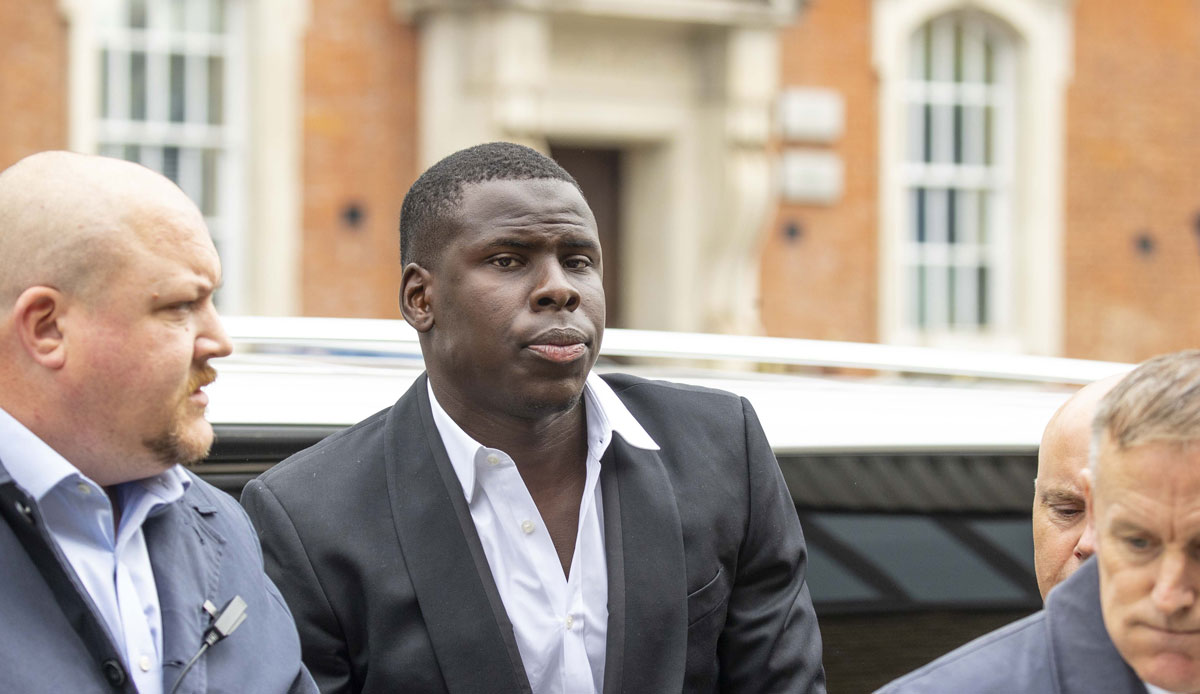 France international Kurt Zouma (27) has been sentenced to 180 hours of social work by a court in London for animal cruelty.

The West Ham United defender has admitted kicking and punching his cat.

Video of Zouma’s offense was surfaced in February, filmed by his brother Yoan, whose laughter can be heard in the background. The animal welfare organization Royal Society for the Prevention of Cruelty to Animals (RSPCA) then filed a lawsuit and took the animal into its care.

Kurt Zouma had already been fined by West Ham allegedly just under 300,000 euros. In addition, sponsor adidas ended the collaboration. Zouma was booed several times after the scandal on the pitch, including by Hammers fans. The court’s ruling also includes a five-year ban on keeping animals.