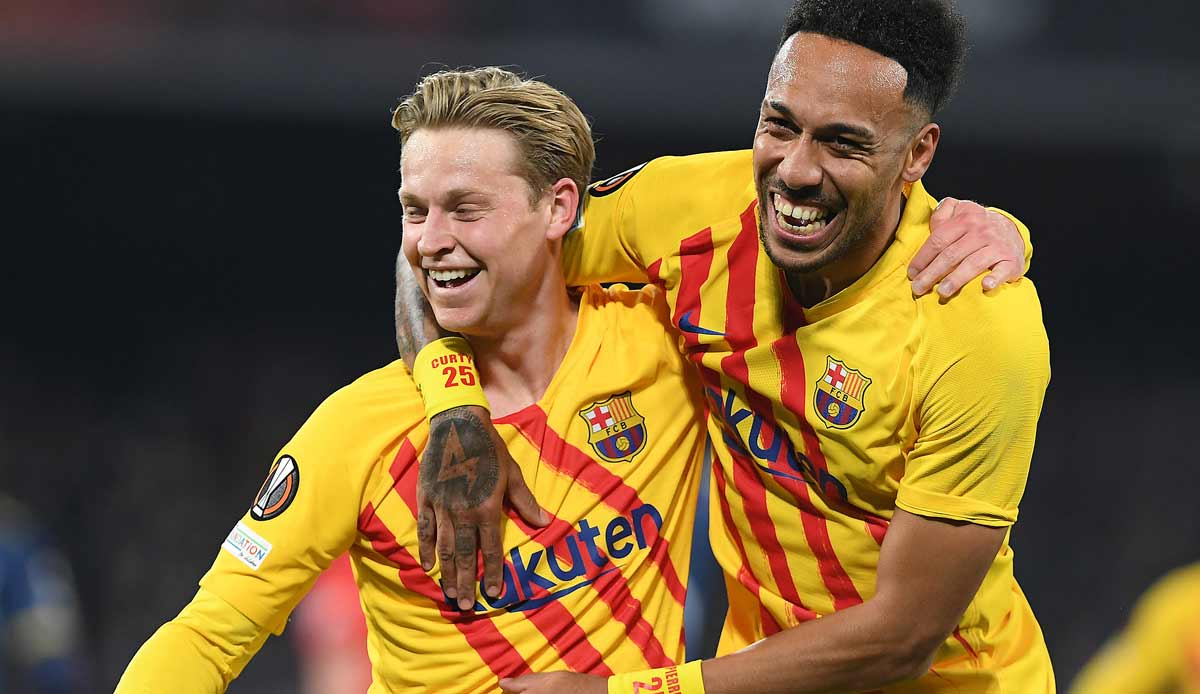 Manchester United and FC Barcelona have apparently reached rapprochement over the transfer of Frenkie de Jong. This is reported by the Spanish newspaper Sports.

Accordingly, Barca would wave a total of 80 million euros for the Dutch midfielder. Everything now depends on how de Jong decides in the next few days, the paper writes.

De Jong, who still has a contract until 2026, would meet his former Ajax coach Erik ten Hag at Man United. He could also replace Paul Pogba at the Red Devils, who will not extend his contract, which expires in the summer.

And Barcelona could have some much-needed financial revenue with the 25-year-old’s departure. Also with regard to the further transfer summer. As is well known, the Catalans are courting Robert Lewandowski from FC Bayern Munich.