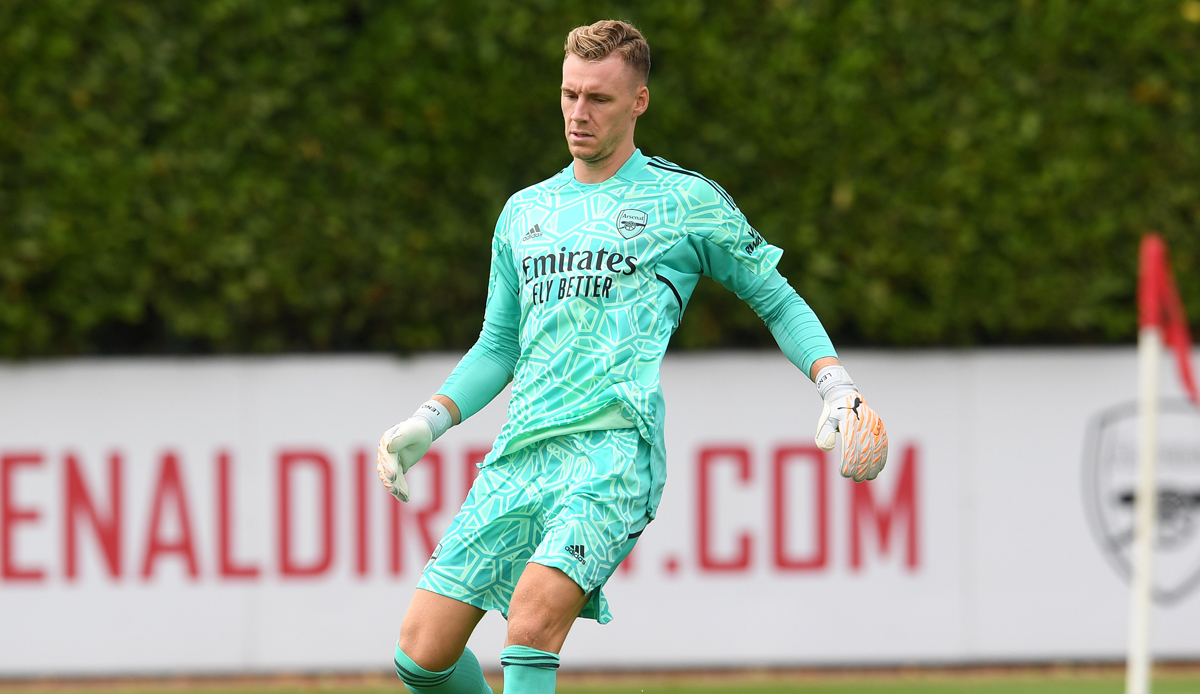 Ex-national goalkeeper Bernd Leno (30) is moving to Fulham next season. The Premier League club confirmed this in a press release.

The keeper comes from Arsenal to the PL promoted and gets a contract there until 2025 with an option for another year. Both clubs have agreed not to disclose the transfer terms.

“It’s a great feeling to finally be here. I can’t wait to join the team, train and play with the team,” said the 30-year-old on club TV. “It took a little while, but in the end we made it and that’s the most important thing.”

The Cottagers were also satisfied. “Bernd Leno is the goalkeeper we’ve been striving for throughout the transfer window and we’re delighted that we’ve reached an agreement and he’s now fully committed to Fulham,” said club owner Tony Khan.

Leno joined Arsenal for €25m in 2018 but was ousted in goal by Aaron Ramsdale last season. He was previously active in the Bundesliga for VfB Stuttgart and Bayer 04 Leverkusen.