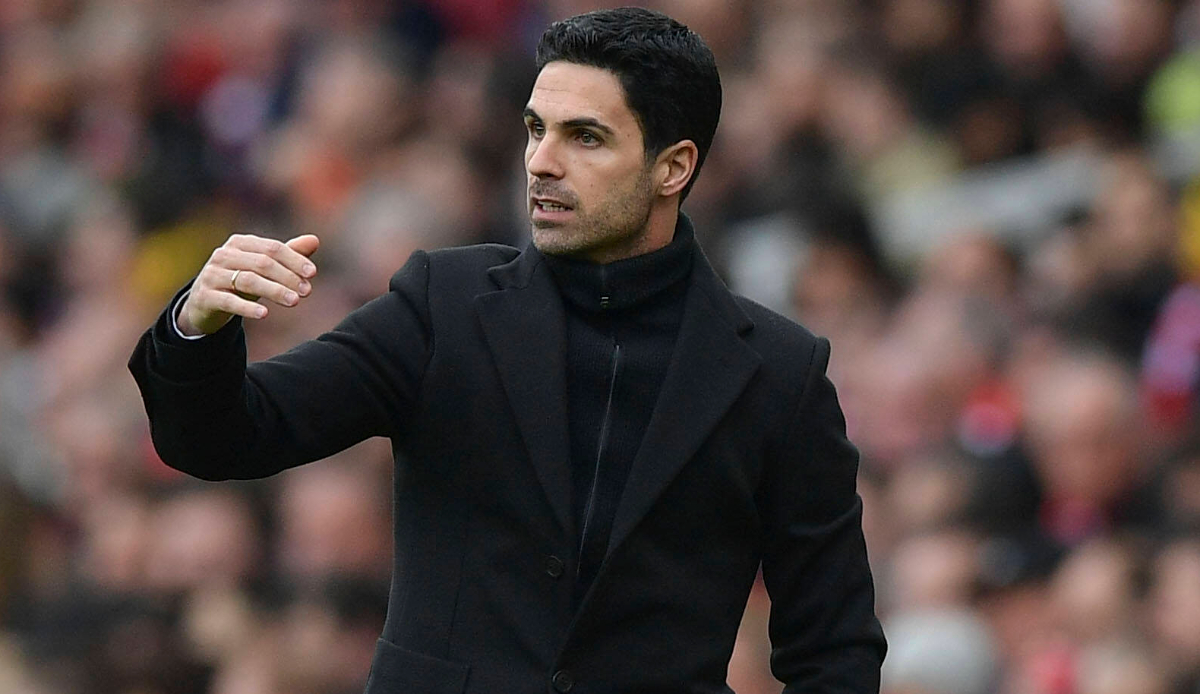 Gabriel Jesus is certain to leave Manchester City in the summer, according to transfer insider Fabrizio Romano. The Athletic also reports that Arsenal are interested in signing the striker and have already contacted his advisors.

Jesus’ contract with Manchester City runs until 2023. The Cityzens could try to sell the 25-year-old this summer in order to collect a transfer fee for him.

This money could also be used to fund Erling Haaland’s transfer. City have been working on a signing for several months. Should the transfer come about, it would probably mean even less deployment time for Jesus than he already gets.

According to The Athletic Arsenal Technical Director Edu has been in touch with Jesus’ representatives months ago and the striker is said to be not averse to a move to the Gunners.

Arsenal manager Mikel Arteta knows Jesus from their time at Manchester City, where Arteta was Pep Guardiola’s assistant before joining the Gunners. According to sources from The Athletic the north London club are favorites to sign the Brazilian.

Arsenal are keen to strengthen their attacking side following the departure of Pierre-Emerick Aubameyang, not least because two other attackers, Eddie Nketiah and Alexandre Lacazette, could leave the club on a free transfer. In addition to Jesus, Dominic Calvert-Lewin from Everton should also be a possible option for the Londoners.