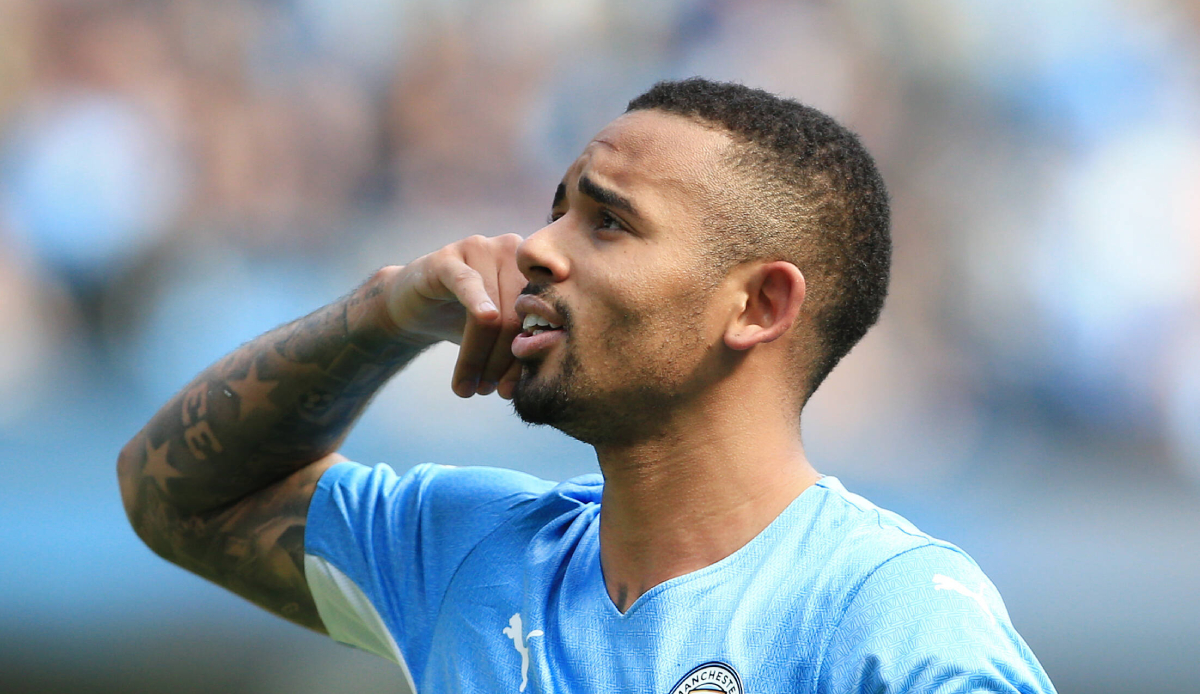 Manchester City striker Gabriel Jesus is in contact with Premier League rivals Arsenal over a transfer next season. A related report by The Athletic is according to information from SPOX and GOAL applicable.

Jesus’ advisor Paulo Pitombeira has entered into talks with Gunners sports director Edu Gaspar. However, no concrete figures have been negotiated so far. Contacting Arsenal also serves as a bargaining chip. At the same time, talks are also being held with City officials about a contract extension.

Jesus, who last got a new contract in 2018, is still committed until 2023 and, in addition to a salary increase, would like more sporting appreciation in the form of working hours. In the current season he has been on the field for 2,075 of a possible 4,590 minutes. He provided eleven goals and eleven assists.

City could do a lot on the offensive in the summer. Among other things, the Premier League leader is the favorite in poker for BVB striker Erling Haaland. This would be additional competition for Jesus, who could only be sold for a high fee in the coming transfer period.

Arteta knows Gabriel Jesus from their city days together

Speaking about his future after his four-goal in the weekend’s 5-1 win over Watford, the 25-year-old said: “Now is not the time to think about it. It’s the most important part of the season and that’s my focus.”

Arsenal manager Mikel Arteta knows Jesus from their time at Manchester City, where Arteta was Pep Guardiola’s assistant before joining the Gunners.

Arsenal are keen to strengthen their attacking side following the departure of Pierre-Emerick Aubameyang, not least because two other attackers, Eddie Nketiah and Alexandre Lacazette, could leave the club on a free transfer. In addition to Jesus, Dominic Calvert-Lewin from Everton FC is also under discussion with the Londoners.