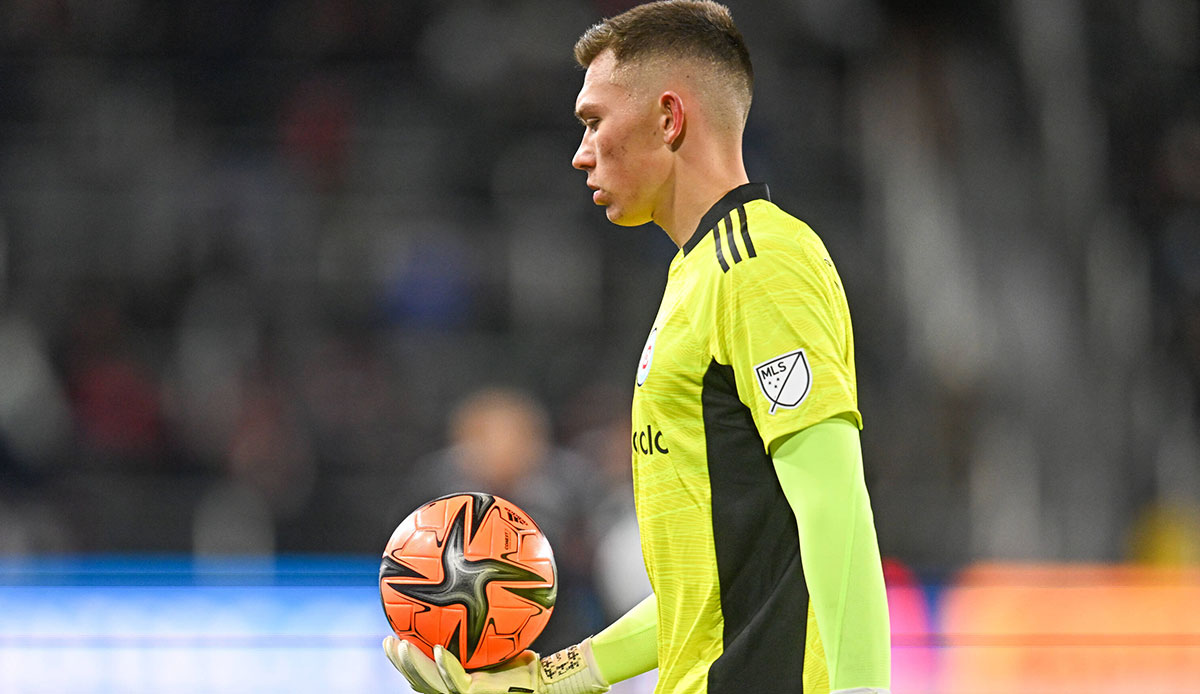 The sanctions are making themselves felt for Chelsea FC for the first time. The move of a goalkeeper from the MLS to London fails.

The transfer of goalkeeper Gabriel Slonina from MLS club Chicago Fire to Chelsea has burst for the time being due to the British government’s sanctions against Roman Abramovich, who is still blues. This is reported by the Italian transfer expert Fabrizio Romano.

The talks with the 17-year-old American were therefore already well advanced. Slonina would have moved to London for a transfer fee of around seven million euros, but should initially have been loaned back to Chicago until 2023.

Slonina has been a first-choice goaltender for the Chicago Fire since September 2021. So far he has completed 15 games in the MLS. He also scored twice for the USA U20 team.

Chelsea are currently not allowed to make any transfers due to an extensive list of sanctions against the club – this includes both new signings and player sales.